Goodbye to a Soccer Great 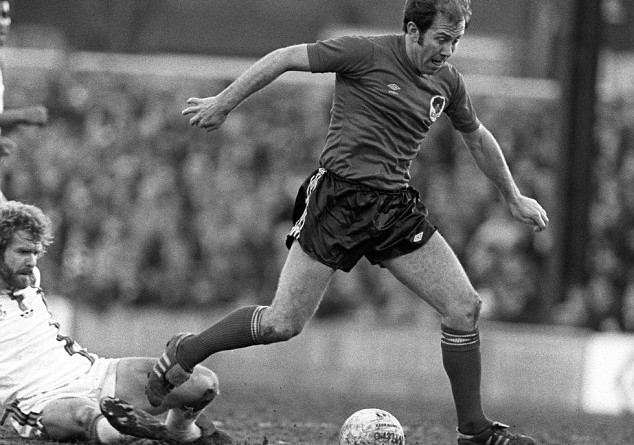 Major footballing figures from both the blue and red sides of Merseyside, and from far beyond, paid tribute to Howard Kendall, Everton FC’s most successful manager and one of its greatest players, who was laid to rest after a grand service at Liverpool’s Anglican Cathedral last Thursday. It was followed by a minute’s applause for the fourth minute of Everton’s Premier League match the following Sunday against Sunderland (Kendall wore the number four shirt for Everton), which the Toffeemen won 6-2.

Kendall sadly passed away aged 69 on Saturday, October 18, hours before Everton played Manchester United. Kendall is remembered as the Toffees greatest ever manager having been at the helm during the most successful era and also won the Division One title as a player in the 1970 season. Born on the May 22, 1946, the midfielder began his career at Preston North End. According to the Everton FC website, Kendall turned professional in May 1963 and played in the 1964 FA Cup final against West Ham United. Furthermore, the Toffees website added that he was the youngest player to appear in a Wembley final, his place in the side coming due to the regular left-half Ian Davidson being suspended by the club for an unauthorized trip to Scotland.

Between the period of 1967 and 1974, Kendall made 229 appearances for The Toffeemen and together with World Cup Winner Alan Ball and Colin Harvey, formed arguably Everton’s finest midfield, which was dubbed “The Holy Trinity”. Everton won the First Division title in style in 1970. Harvey later became Kendall’s assistant in the dugout during the club’s most successful spell, and took over as manager once Kendall departed to manage Athletic Bilbao. After leaving Everton FC in 1974, Kendall went ahead to play for other English clubs like Birmingham City, Stoke City and Blackburn Rovers.

After a very successful career as a player, Kendall followed his career path to become a football manager. As stated by the Guardian, Kendall began in management at Blackburn, early success soon earning him a call back to Goodison, where Everton had lost their way by the early 80s and Liverpool were enjoying an unprecedented period of dominance. Additionally, the Guardian mentions Kendall briefly managed to knock The Reds off their perch, so to speak, by guiding Everton to two league titles in 1985 and 1987, an FA Cup in 1984 and European Cup-Winners’ Cup success in 1985. 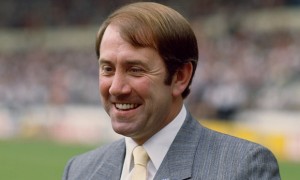 The loss of Kendall comes as a great shock to many. However many football players have taken time to voice out their opinions about the former Everton player and manager. Gary Lineker, who played for Everton FC between 1985 and 1986, stated “Brilliantly managed the best club side I ever played for at Everton. Great bloke.” Former Everton Midfielder Peter Reid also paid his tribute to Kendall. According to Daily Mail, Reid stated “I’m devastated. I have lost a friend and a mentor. Howard Kendall was a terrific footballer and an extremely talented manager who was ahead of his generation.”

Additionally, current Toffees boss, Roberto Martinez, said on BBC Sports that “the relationship with the crowd and the high standard he set – he brought belief that anything could be achieved.” “He put Everton on the highest step in European football in the 80s. For anyone who is representing Everton today, we have to be up at that level. It needs to be a special occasion for Howard.” Former Liverpool FC Defender, Jamie Carragher, also spoke exceedingly well about Kendall. According to Daily Mail sports, Carragher indicated that “Kendall gave him golden memories growing up and left him star-struck after watching him when he was eight.”

During the later parts of his managerial career, Kendall went on to coach other clubs like Athletic Bilbao, Sheffield Wednesday, Manchester City, and Notts County. He also returned to Everton twice but without reaching the previous heights. As mentioned on Everton FC website, Kendall will be remembered as one-third of the famous Holy Trinity of midfield maestros, which also included fellow giants Alan Ball and Collin Harvey. Despite his illustrious career at the club level, Kendall is known as “the greatest player to never play for England” 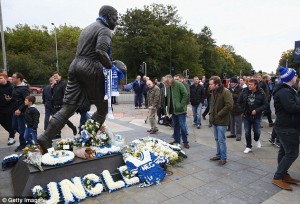