Going to the markets today only lives in the minds of most people as a romantic anecdote. What was still a completely natural phenomenon for our grandparents, is strange and unusual for most of us today. The majority of young people can no longer imagine how bustling and colorful life was in the market hall. But to understand the atmosphere and function of these special and magical places, we need to turn back time a little bit. 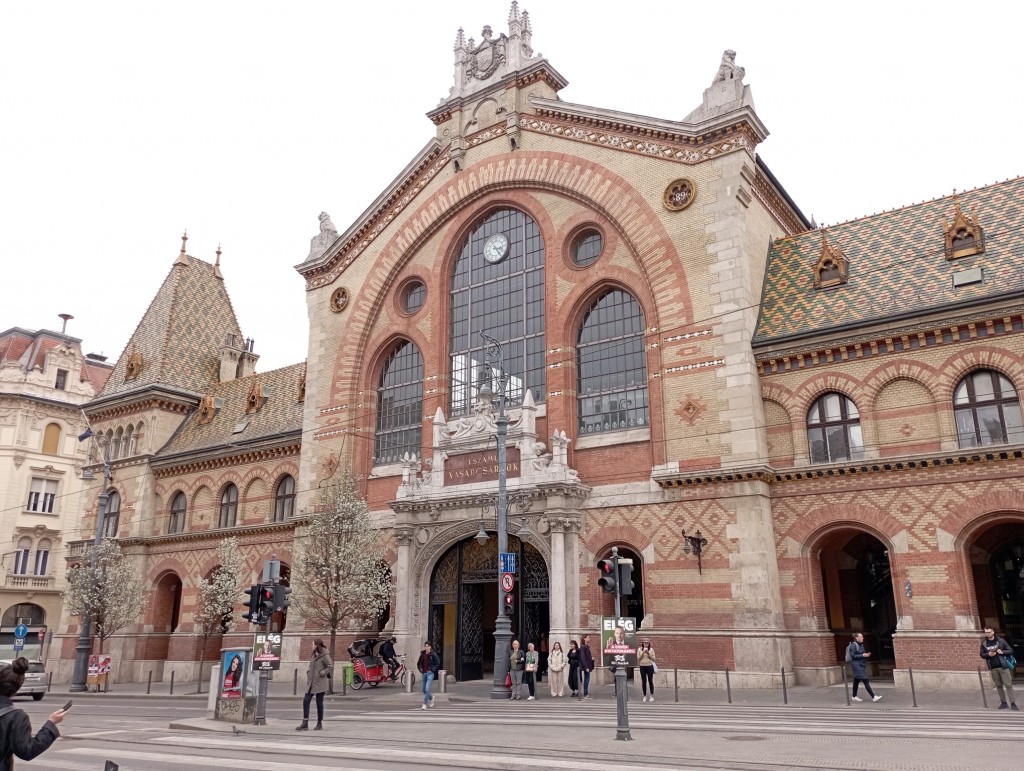 The population of Budapest doubled towards the end of the 19th century. At that time, more than half a million people lived in Budapest. The capital also experienced unparalleled economic growth and trade growth in Europe. Infrastructural developments were needed to meet the needs of the increased population. The contemporary press increasingly wrote about outdated, dirty, infectious street markets and urged the introduction of market halls, which were becoming more widespread in Western Europe.

At the turn of the century, food in Budapest was mostly available only in markets and smaller shops. At that time, the capital had 44 markets. However, the conditions in the markets were horrible. There was no water in most places, animals and food were sold side by side, and hygiene conditions did not even come close to standards. A French entrepreneur, Edouard Besnier de la Pontonerie, first came up with the idea of ​​building a comprehensive network of trade fairs in Budapest in 1872. He wanted to implement the French model under Hungarian conditions. He even got a loan for the capital from Austria, but the program was eventually rejected. The idea for the market halls was then frozen. But over the years, this infrastructural problem has become increasingly acute. Finally, in 1889, the Metropolitan Public Works Council stated the following:„Due to the growth of the capital and its fabulous development, a whole series of modern public needs have emerged (…) The establishment of the institution of the market halls has now become such a mature public need”. Then, in 1892, the capital issued a tender for the construction of the number one capital market hall.

After a lengthy search, the Commission designated the Sóház plot behind the customs building as the site of the building. According to the tender definition, the building had to be “durable, economical and practical”. Out of the received tenders, Samu Pecz’s plans were finally approved by a committee of domestic and international experts. The construction of the Central Market Hall began in 1894 and lasted for two years. However, the entire project almost failed because on June 30, 1986, 10 days before the inauguration, a fire broke out in the nearly completed building, which wreaked havoc. The opening ceremony of the hall was held on February 15, 1897. The day after the opening, the merchants started selling their products and life began in the Central Market Hall.

The system introduced has not been an undivided success among vendors. Not all products met the much stricter quality requirements. Vendors were frequently inspected, and confiscation of goods occurred many times. The traders were dissatisfied with this bureaucratic situation and set up an advocacy organization, the Market Hall Traders Association. The audience at the time in the hall missed the old fairground atmosphere and worried that “the principle of equality will not prevail” The newly introduced strict rules have greatly contributed to this. For example, loud offering of goods, shouting, singing, whistling, and swearing was prohibited. Buyers have complained that everything since the opening of the hall is much more expensive, plus the sellers are rude and often cheat. After the initial dissatisfaction, the traders then soon realized that the existence of the hall was a necessary bad, and the turnover was increasing month by month. 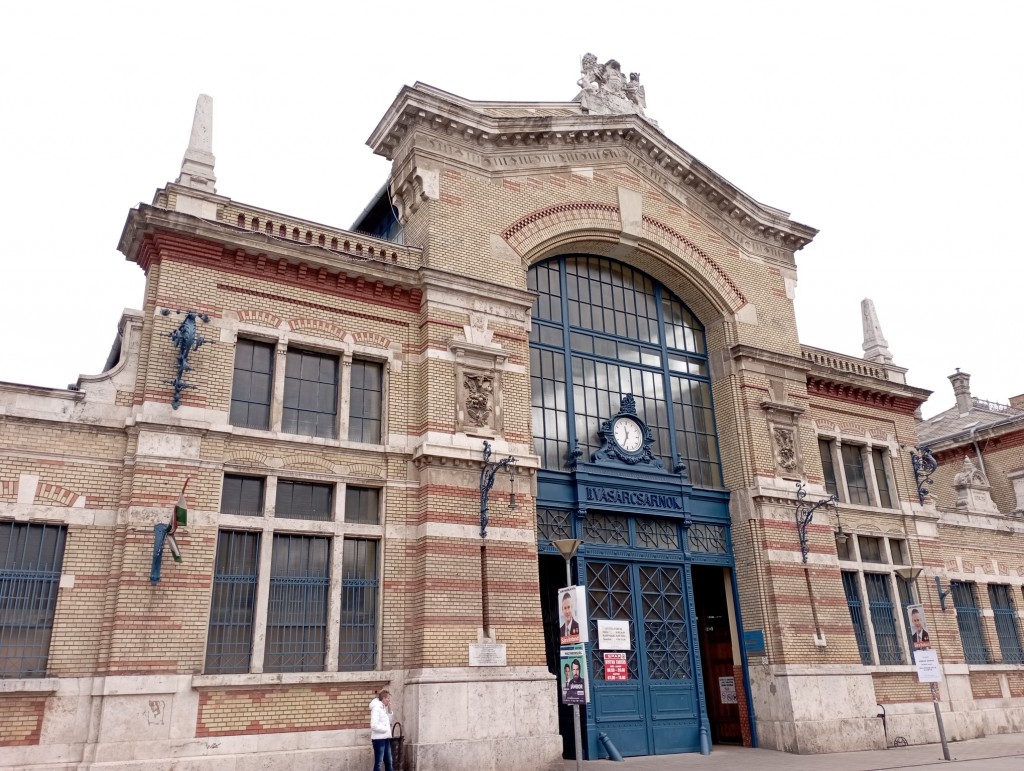 The market hall on Rákóczi Square

Although the Central Market Hall was the most important market for Budapest, many other notable market halls were established during the Monarchy time. An example is the market hall in Rákóczi square, which once had more beautiful days. It was built as the second of Budapest’s market halls and opened its doors to customers in 1897. Back at that time, it was possible to drive into the hall by horse-drawn carriage at the main entrance from Rákóczi Square, thus facilitating unloading. The hall was so depopulated during the years of the global economic crisis that they were planning to close it or convert it into a swimming pool in 1936, but fortunately, these plans did not materialize later. Unfortunately, the building burned down in 1988 but was rebuilt according to the original plans. It is also worth mentioning the hall on Batthyány Square as an odd one out. The Batthyány Square facility on the Buda side was opened the last. Construction began in 1900 and was inaugurated two years later, on April 13, 1902. The concept of the designer, Pál Klunzinger, was to make the interior reminiscent of the Central Market Hall. The hall was less busy than those in Pest; as a result, it was already loss-making in the initial decade. In 1936, it was discussed that it would be converted into a tennis hall. Later, during the 1976 reconstruction, most of the ground floor was built up to the height of the gallery, so the original space was lost, and the hall vendors were displaced. As the only one among the Millennium market halls, it has completely lost its market character. Today there is a supermarket and various other shops in the building.

The role of the market halls has now been completely transformed. They have lost their significance in a practical sense. But to this day, they define the architectural portrait of Budapest. Moreover, they commemorate the golden age of Budapest when it was still one of the centers of Europe.