“It is terrifying to go out to the world with this knowledge” – an interview with Bianka Luca Kis (22), a second-year medical student at the University of Szeged, who worked in testing during last Fall, and also worked at a vaccination center. In May, 2021, I asked Bianka about online education, Covid-19 care and people’s attitude towards the virus and the vaccines.

Almost a year ago our life has turned upside down and we suddenly found ourselves in the middle of a global pandemic. We had to adapt to a new life, deal with series of shocking events, and grieve the loss of our friends and relatives. However, there is that one part of society: doctors, nurses and medical students, who have been saying countless last goodbyes and giving the kindest smiles, while fighting the most unbearable battles of all.

Not only were medical students serving on the frontline of the war against Covid, but they also had to study via the internet like the rest of us. Online education has been challenging for everyone, especially for future doctors and surgeons, who gain a great amount of their knowledge through practice. Since last March, Bianka and her classmates had only two weeks of practical classes at the beginning of September, meaning that at the moment surgical practice is non-existent. The innovation of this year was the distribution of small surgery kits among the students, with which they practice online in small groups.

“Last year we had no such things, I still don’t know how to suture [stitching up a wound]. Older students say it is horrible, that they lack practical knowledge, they only watch videos online, which is hardly suitable for learning surgeries. Sixth-year students can work in Covid-care if they want to, but all the other hospital units are closed. It is terrifying to go out to the world with this knowledge.”

Medical students were vaccinated already during the first round, and while they hoped the reason to be a return to normal education, the state had other plans. “We got vaccinated because healthcare has been overwhelmed. Although we were hoping to return to in-person classes, our professors were not vaccinated, which clearly shows that education did not play a role in this. Deploying us in testing had been in the air since last March, eventually the second wave left no other option than university students to join testing,” explains Bianca.

Two weeks was the mandatory time to spend in testing. “We decided to do it as quickly as possible, especially because we had the contract until 30th of December, which is already the exam period. I know students, who had to do the testing during the exams, and based on their accounts, it was just horrible. Even if they got one plus week, I do not think it really helped, especially because we usually have only one week for exams in December, the rest is in January, but we always try to finish some before the holidays, so we can spend the Christmas and New Year Eve with our friends and family. Some of the students were afraid to go home, because what if they got the virus during testing and gave it to their families, so we definitely had some hard decision to make.” 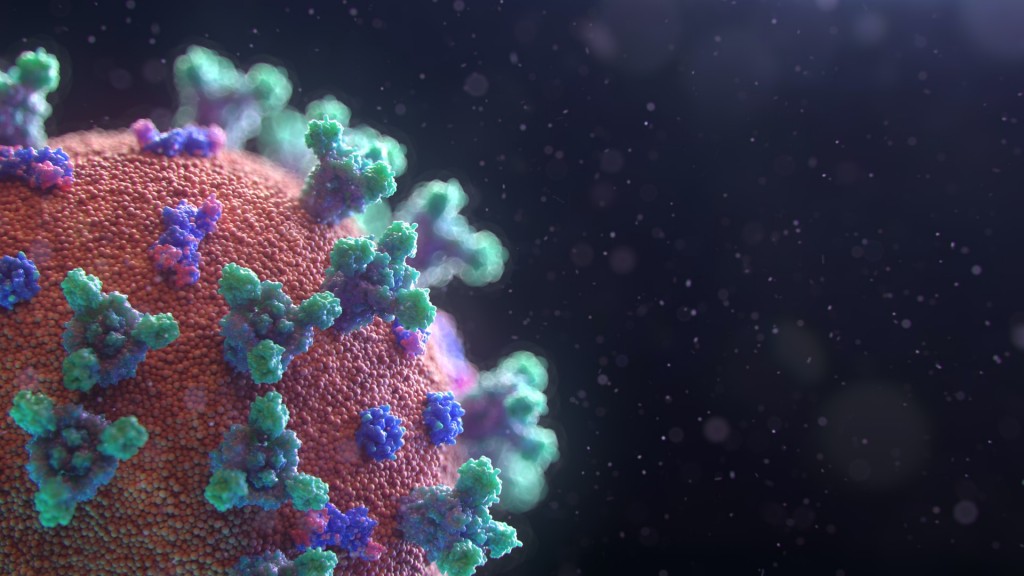 The students had mixed feelings towards testing, because at a medical university one has to study day and night, thus it is almost unimaginable to work eight hours a day, while preparing for the classes and exams. Bianka also had mixed feelings, but has not been hesitant for a minute to go and help. “I felt it both ways: on the one hand, I thought that’s life, we are medical students and it is our job to help people. On the other hand, I was happy to help, especially back in November, at that time when everyone was in a dark place and the whole situation seemed really hopeless. It was so good to be there and feel useful. I also like working at the vaccination centers, it is a nice to be able to help, while everyone has to sit at home and wait for this to be over.”

She spent two weeks at the OMSZ (Hungarian National Ambulance Service) in Békéscsaba, and performed three main tasks: administration, testing at the station, and testing people in their homes. They worked about 10 hours a day, and were responsible for the testing of the whole Békés county. Testing is not an easy job, one has to stand for hours in the cold, (because the windows have to be opened for safety reasons), and wear a PPE (Personal Protective Equipment), which means that one cannot satisfy their basic needs for hours.

“While wearing the ‘magic suits’, our primary responsibility was for it to remain sterile, therefore you could not go to the bathroom, eat or even drink. Taking them off was dangerous, time-consuming, and hardly an option, as we had shortages in PPE. After leaving people’s apartments we had a bath in sterilizer, and most of the time we tested the people outside their homes.” Despite the challenging work, most of the medical students have nice experiences, “We lived in a nice hotel, got delicious meals, and even at the OMSZ station they cherished us with everything. We always had dinner together, like a big family, those are nice memories, and it really has been a life-changing experience. As a compensation we have a salary (few hundred forints/hour) and travelling around the country is free for us, although we are grateful, this is clearly not why we are doing it.” The downside of it is that most of them got the virus, despite of all the safety measures. She also had been infected and was sick for almost two weeks. “One cannot be careful enough. And just to be clear, it is not like a flu, I was so weak, it was horrible. Six months have gone by and sometimes I still cannot feel tastes and smells. But I am still really lucky for getting away only with these post-Covid symptoms.” 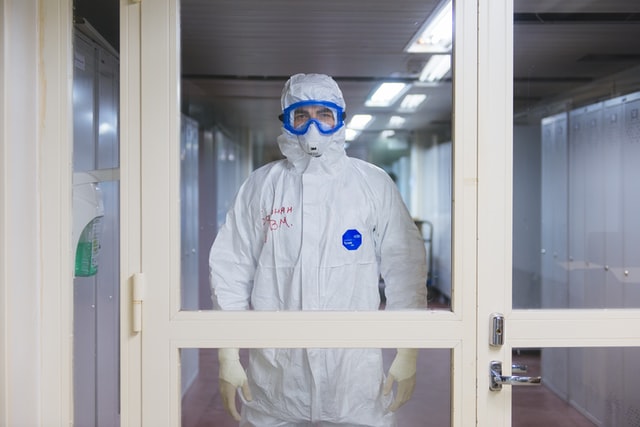 “While wearing the ‘magic suits’, our primary responsibility was for it to remain sterile, therefore you could not go to the bathroom, eat or even drink.“

One would have thought that the professors would have had a flexible attitude towards their students in such challenging times, however this was not the case with every one of them. “One of my friends, a third-year medical student, had a midterm during the testing. The professor rejected her and another student’s request to find an alternative time for the test, albeit it was in the middle of the day, and they hardly had any time or energy to prepare, while working 8-11 hours. They had to take the test at the OMSZ station, because the WiFi in the hotel was unstable. She wore an OMSZ coat, and the other girl wore a PPE to demonstrate against this unfair treatment. It was just clearly not the right time to be strict about an exam.”

In February, as the third wave started, every medical student had to sign a contract with their university about working the minimum 20 hours per month at the vaccination centers until June. Although this amount of time seems reasonable, they can receive a special invitation from the state at any time, which means 40 hours mandatory work in one week. “I have been working around 40-60 hours this month, because the public vaccination has started and I got two such invitations.”

Nowadays vaccine skepticism and vaccine jealousy are both common phenomenon, especially on the internet, but medical students also have several experiences with it. “At a vaccination point, one is unlikely to meet with a virus-denier, although we experience people to be picky about vaccines, especially the younger generations. In most of the cases, people are happy to receive their pre-arranged vaccines, the elderly people are so cute, they are always dressed up in their best clothes, in their ‘Sunday-mass costumes’.” She also thinks that the internet plays a big role in influencing people’s attitude towards the different types of vaccines and the vaccination itself. “As I see it, people, who have no access to the internet are totally fine with anything they get and the vaccination acceptance rate is high. The most skeptical age group is between 25 and 30-something, who believe that their immune system can defeat everything. Unfortunately, more and more people from this age group ends up in the hospital fighting for their lives.”

According to doctors and public health experts, the current opening in Hungary is likely to have horrible consequences, especially because the already mentioned age group enjoys the most of it. Its’ more positive consequence was that more and more people decided to get vaccinated to receive an immunity card. “People now want the immunity card and not the vaccine, I guess the end justifies the means, somehow people have to be pressured, and right now many of them would do anything to get the card, which is the key to normal life. We also have to face the fact that people have no social responsibility. Back in November, during the testing we experienced that many people, who tested positive or were likely to have the virus, still went to the supermarkets and shopping centers.”

At the beginning of the pandemic many people forecasted a positive change in society, and while during the first wave this might have been the case, now it became the opposite. The vaccine turned out to be one of the most divisive factors, a new source of hate and criticism, creating a new gap in the society. “Yes, frankly in my experience there was no positive shift. People die every day, yet many people are still hesitant to get the vaccine. This is not freedom, this is an act of selfishness, I believe that it is our social responsibility to get vaccinated, not just for ourselves but for each other. Right now, there is no other way to return to our normal life. At the moment I see our society more divided than ever, and it is distressing.”