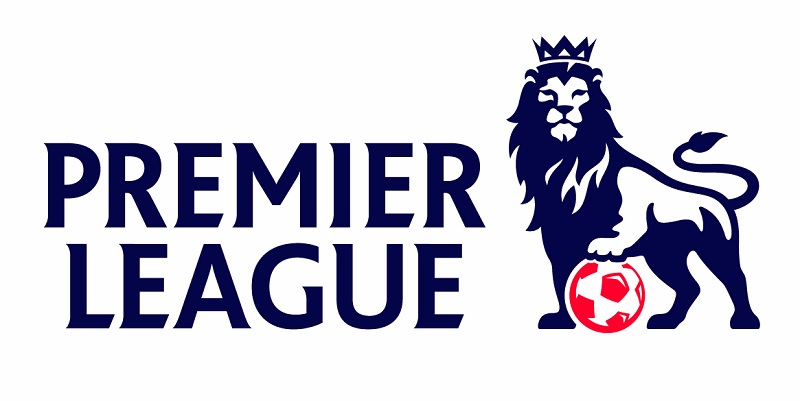 The poor performance in European competitions in recent seasons, as further witnessed by both Manchester clubs and Arsenal all losing their opening games of the 2015 Champions League campaign last week, highlights the frailty of English football teams.

New TV deals, a vast amount of footballers from different nationalities and the battle for the coveted Premier League Trophy. These are some of the key features that make the English Premier League exciting. Earlier in February, Sky Sports and BT Sports announced that they would continue to own rights to broadcasting the football matches of the Premier League. This meant that each of the clubs in the league will earn a staggering amount of £10.2m whenever they play live on TV.

For a league that boasts so much in financial strength, clubs representing England in Europe’s elite football competition have been inferior to other clubs. In the last three seasons of the UEFA Champions League, only Chelsea FC reached the semifinals of the competition back in 2013/14. The 2014/15 season further saw an all-time low for English clubs in the competition. All the three teams that made it out of the group stages were all eliminated in the Round of 16.

Even in the UEFA Europa League, clubs representing England did not reach either the quarter finals or the semi-finals. Premier League clubs are presently in danger of falling out of UEFA’s top bracket, which at the moment allows four teams to qualify for the Champions League through the nation’s domestic league, reports the Daily Mail.

Daily Mail Sports observes that UEFA has a coefficient system that ranks countries according to the performances of their clubs in Europe over the past five seasons and then distributes places in European competitions accordingly. Currently, there is only 4.429 points separating England and Italy. England has a total of 65.034 points while Italy has 60.605 points. As stated in Daily Mail Sports, this means another bad year in Europe for Premier League clubs could lead to Italy pushing England out of the Elite trio that had comprised Spain, Germany, and of course England.

The Premier League is exciting and miles better than any other championship in Europe. The watch-ability alone of the league is simply amazing. Small teams have the tendency to beat bigger teams which shows that there is good rivalry in the competition. However, why have top teams in England failed to replicate their domestic dominance on the big stage?

The first is the fact that English football clubs are lacking behind in producing world-class players. Even if they do find them, the players are either sold to teams like Barcelona, Real Madrid or Bayern Munich. Players like Luis Suarez and Gareth Bale are recent examples. In just one season after leaving Tottenham Hotspur, Gareth Bale won the coveted UEFA Champions League. The same goes for Luis Suarez who left Liverpool in 2014 and won the Champions League with Barcelona 4 months ago.

In terms of tactics and the pace of the game, football clubs representing England have been miserable. English clubs lack the same intensity and mental capacity of clubs like Bayern Munich, Barcelona and Real Madrid. Last season’s Round of 16 encounters between Chelsea FC and Paris Saint Germain (PSG) provided an example of the tactical ineptness of Premier League clubs. Jose Mourinho’s team was unable to take advantage of PSG who were reduced to 10 men. The Blues were accused of “Parking the Bus” against a team that only needed a draw to advance further in the competition.

The fact that the English league is too competitive is also another reason why English football teams have failed to have a prolonged run in the UEFA Champions League. Due to lack of winter breaks, there is a lot of fatigue among the top players in England. For example Arsenal’s Mesut Ozil has not been able to replicate the same consistency he had at Real Madrid since his big move to North London. In addition to this, Chelsea FC and Spanish midfielder, Cesc Fabregas is also going through the same phase of inconsistency.

Like I mentioned earlier, UEFA reserved four spots for the teams in England to play in the Champions League. However, these four spots are usually challenged for by six teams. In order for each of these six teams to feature consistently in Europe, they can choose to get knocked-out early in Europe so that they can focus on the domestic league. The other choice is to have a long run in the Champions League and not feature in the competition the following season.

Perhaps lady luck has refused to pay homage to the teams in England. Whichever option is best, the truth remains that English Football clubs in both of the UEFA competitions need to start taking their chances in Europe seriously.