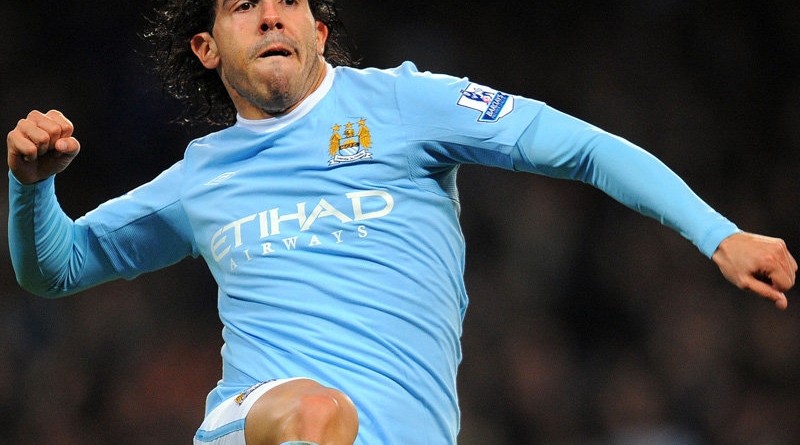 After 44 years, City have finally done its!

An unbelievably exciting end to a pulsating Premier league season sawManchesterCitywin their last game against Queens Park Rangers and secure the Premiership trophy. QPR had a 2-1 lead till the dying minutes of the game when first Dzeko and then 2 minutes later Aguero found the net in the 2nd and 4th minutes of extra time of the second half. At the same time, Manchester United were winning their game away at Sunderland, hoping for good news fromManchester, with their dreams being crushed in the end. With this title,Man.Cityhave won their first premier league trophy since the 1968-69 season. However, this time, and with all this money, they stand a good chance of defending their title next season as well as going for glory in the Champions League with this truly fantastic squad.

In the battle for 3rd, Tottenham who got off to a flying start to the season didn’t manage to hold their spot against Arsenal who started slow but ended up behind Manchester United with 70pts, with Tottenham having one less. A somewhat surprising finish for the other two of the “big four” inEngland:Chelseaended this season in 6th, one point behindNewcastle; whileLiverpoolwrapped up a disappointing season in 8th place, 4 points behind their Merseyside rivals Everton.

The top three spots of the “unfortunate end” of the table mean that Bolton, Blackburn andWolverhamptonwill be playing their football in the Npower Championship (second league) next season.

From the very beginning of the season, the Champions League looked like it could be dominated by the two Spanish giants of Real Madrid andBarcelona. As time went by and the Spaniards walked over their opposition from one stage into another, all the way to the semi finals, this prediction seemed to be spot on. The two clubs ended the season with Messi and Ronaldo scoring 72 and 60 this season respectively, proving just what winning machines they really are. However, my predictions couldn’t be further from the truth as we’re going to be watching Bayern try to win the Champions League Trophy againstChelseain front of their own fans at the Allianz Arena inMunichon Saturday. Who would have thought that instead of arguably two of the best teams in the world, in the final, we would be watching the 2nd placed Germans and the 6th placed English? This makes it all the more interesting. So what else is there to say except: Saturday, 20.45, can’t wait.