While the world is still battling the Covid-19 pandemic, Guinea seems to have had an effective response to the recent Ebola virus outbreak. On Thursday, February 18, 2021, a new Ebola outbreak started in one of Guinea’s rural communities, after seven cases of the virus were confirmed by the authorities.

The previous Ebola outbreak in West Africa (2014-2016) was the largest since 1976 and Guinea was one of the three most affected countries. During the recent outbreak, the investigation concluded that six people who attended the same funeral were diagnosed with Ebola. Two of them died and four of them were hospitalized.

“It’s a huge concern to see the resurgence of Ebola in Guinea, a country which has already suffered so much from the disease. However, banking on the expertise and experience built during the previous outbreak, health teams in Guinea are on the move to quickly trace the path of the virus and curb further infections,” said Dr. Matshidiso Moeti, the World Health Organization (WHO) Regional Director for Africa. 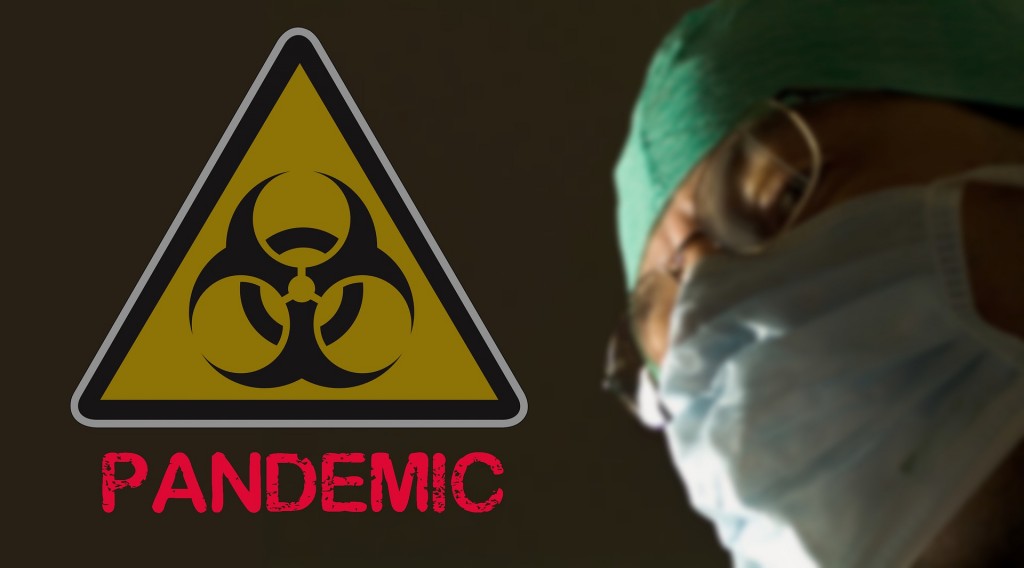 “Africa my Africa Africa of proud warriors in ancestral savannahs
Africa of whom my grandmother sings
On the banks of the distant river
I have never known you But your blood flows in my veins
Your beautiful black blood that irrigates the fields
The blood of your sweat, The sweat of your work, The work of your slavery
Africa, tell me Africa, Is this your back that is unbent
This back trembling with red scars” – David Diop

Guinea is well-prepared to fight the new crisis with the support of the WHO and international partners. There is a significant difference between the recent outbreak and the previous one because back in 2014-2016 there were no available Ebola vaccines. Fortunately, at the moment there are two, Ervebo and Zabdeno/Mvabea. These vaccines have already been approved and were very effective during the recent outbreak in Congo. Besides the vaccines, there are two treatments available Immazeb and Ebanga both of them approved in 2020.

“The last time Guinea faced an Ebola outbreak, vaccines were still being developed,” said WHO Director-General Dr Tedros Adhanom Ghebreyesus. “With the experience and expertise it has built up, combined with safe and effective vaccines, Guinea has the tools and the know-how to respond to this outbreak.”

It is important to keep in mind that Guinea is a border area therefore Liberia and Sierra Leone also work together with the WHO when it comes to community surveillance and increasing testing capacities. The previous epidemic had started in Guinea, then spread to Sierra Leone and Liberia. This resulted in 28.000 cases and 11.000 deaths.
To prevent the disease from spreading, there are several measures that have to promptly be applied. Contact-tracing, setting up medical facilities for isolation, raising awareness, and community engagement. Ebola specialists say that community engagement is key in controlling the outbreak. If the citizens become nervous and distrustful it is most likely to make things less effective.

The WHO supports the training of healthcare workers to respond to the epidemic. It provides additional surveillance, personal protective equipment, helps with infection prevention, and controls health facilities and other key locations. The WHO also distributed US$ 1.25 million and the UN further donated US$ 15 million to the Ebola control measures in Guinea and its neighboring countries.
By February 23rd, only one week after the epidemic had started, the vaccination of people in high-risk areas and health care workers was underway, proving the outstanding efficacy of well-prepared disease control. Authorities have been applying the WHO-advised ring vaccination strategy which means that every confirmed contact of an Ebola patient gets vaccinated. 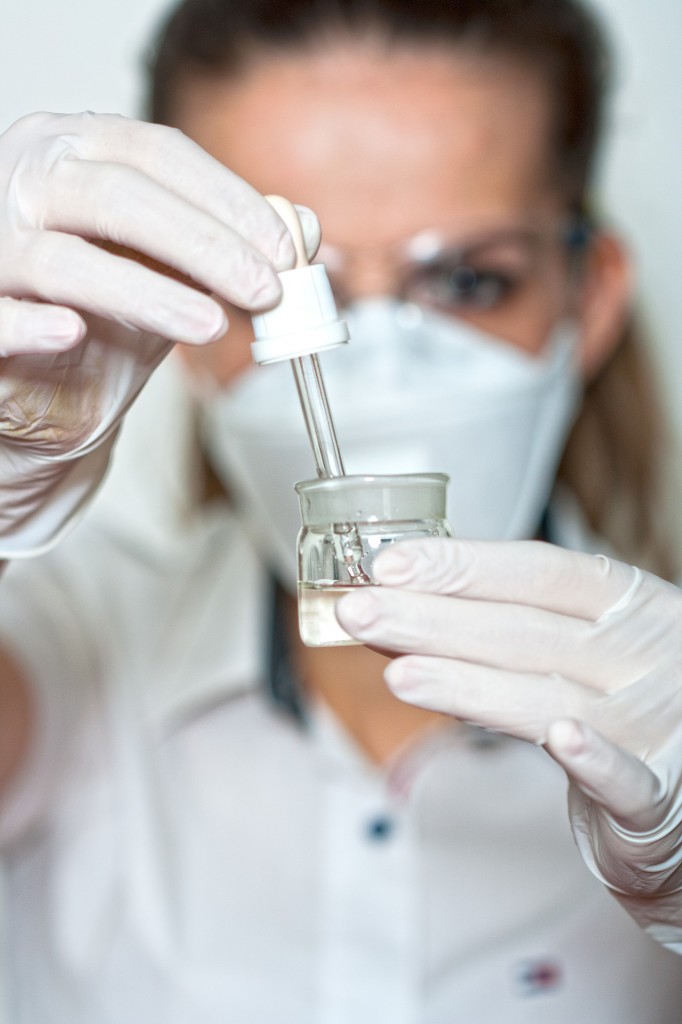 The country received more than 11.000 doses of the Zabdeno/Mvabea vaccines and is likely to receive 8500 doses of Merck’s Everbo. Vaccines like Pfizer’s Covid-19 one, have to be kept in minus 80 degrees and Guinea successfully developed an ultra-cold chain capacity with vaccine carriers. This means that the vaccines can be kept in sub-zero temperatures for a week. The World Food Programme is helping by providing special flights for vaccine transportation.

The rapid response and vaccination rollout are due to the experience Guinea had gotten during the previous outbreaks, including the ones in Congo where 50 Guinean healthcare workers were deployed to help. “The speed with which Guinea has managed to start up vaccination efforts is remarkable and is largely thanks to the enormous contribution its experts have made to the recent Ebola outbreaks in the DRC,” said Dr. Matshidiso Moeti, WHO Regional Director for Africa. “Africans supporting fellow Africans to respond to one of the most dangerous diseases on the planet is a testament to the emergency response capacity we have built over the years on the continent.”

For the time being it seems that the WHO, international agencies, and the local authorities can keep the Ebola outbreak under control. ECDC experts say that there is a low likelihood for the virus to spread to the European continent especially with the Covid-19 pandemic safety measures and the travel bans that help with the prevention and control of this epidemic.