Easter: what does it really mean and where does it come from?

Easter comes to our families with the beginning of the good weather, lots of sun, with the rebirth of nature. Symbolically the Christians celebrate the rebirth of Jesus, while in the Jewish religion it is Pesah i.e. when the Jews leftEgypt where they lived in slavery.

This year Catholic Easter was at the same time as Pesah which is very rare, because Easter is not a fixed holiday and it can fall between March 22 and April 25. Pesah means avoiding that which is related to the Angel of Death which Jews could ward off, by signing the door with sheep’s blood. A rarely used English name used for Jewish Easter might be related here, which is Passover. German name for Easter is Ostern, which is comes from the Goddess Ostara who was the Goddess of rebirth and productiveness, signs of which we can see all around us.

Some of the traditions all aroundEuroperevolve around eggs. The egg is the sign of reform and of a new beginning while it is also the symbol of life not yet born, so we crush eggs so that life can burst out of the shell. Biologically, it is also explained as the time when trees let the flow of juices of life and they become green again. In Orthodox Christian related countries as in Germanic ones, we have a tradition to make the Easter Fire. Big fires were set up on high points like hills, but it was not a must. From the hills burning wheels were rolled down the hill so they spin till the bottom of the hill, which represents the wheel of never ending life.

No one really knows how the rabbit came into the picture, but it supposedly comes from a Germanic tradition related to Ostara. When the rabbits came out from their holes, people saw them on the fields searching for food; rabbits were a symbol of Ostara, who is letting people know that the spring has arrived. Starting from approximately 300 years ago, it was already an accepted legend that the rabbits bring the eggs. Children knew that the chicken cannot paint the eggs or make chocolate eggs, so the rabbits seen in the gardens provided the perfect explanation to the kids on how the colored or chocolate eggs came to the Easter table.

Before Easter, Christian tradition has it that people fast for forty days representing Jesus walking the desert for 40 days, in Hungarian language it is very well expressed HUSVET=Hus (meat) Vet (vetel, magunkhoz vetele=taking to us or in other words eating) which expresses that it is the first time in 40 days when it is allowed to eat meat.

Easter this year in Orthodox Christianity is kept a week later. In both cultures it is followed by a lot of holidays; each of them is related to a tradition or a symbolical remembering about an act. Happy Holidays to everyone! 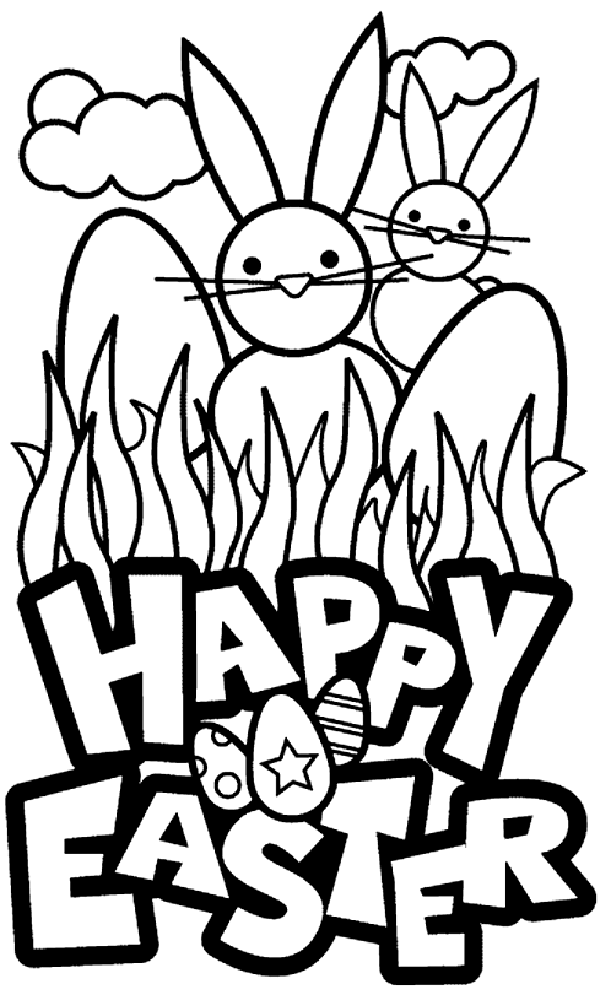