Down to the Wire… F1 Youngest Triple Champion on the line! 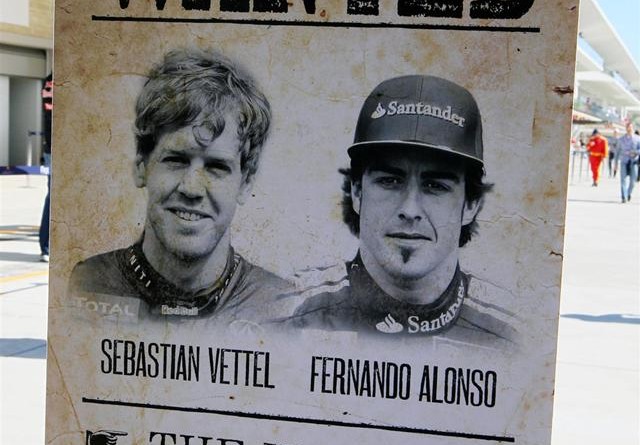 Interlagos will be the grand decider of this year’s Formula 1 World Champion. The Brazilian track, famous for its unpredictable weather and fantastic atmosphere, will host the final race of this year’s championship and all eyes will be focusing on the battle between Sebastian Vettel and Fernando Alonso to decide which one will become the youngest ever triple World Champion of the sport. 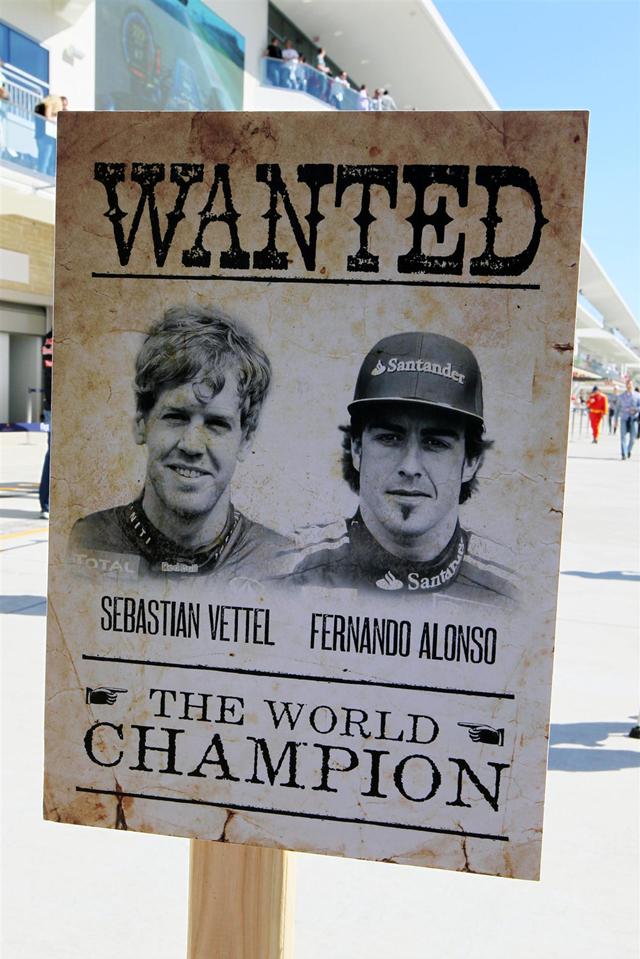 The track where the 2007 and 2008 champions were crowned will once again have the honor of distinguishing the winner of 2012 in a battle between 2 of the top drivers of the current roster, and 2 of the newest legends of F1’s history.

Sebastian Vettel, Red Bull F1 driver, will start his 101st Grand Prix with the chance of repeating the titles of 2010 and 2011. Red Bull is currently the best car in F1 and the fastest by far lately. In the last 6 races Vettel won 4, and finished 2nd and 3rd in the remaining two. In dry conditions the Red Bull is almost unbeatable, but the car has shown some reliability issues this season, namely in what concerns with the alternator, which already cost them dearly a few times with early retirements for their drivers.

Fernando Alonso, driving for Ferrari, having missed the title in 2007 and 2010 in the last race of the year is hoping to make it happen for him this time around. Double World Champion in 2005 and 2006, the Spaniard has put on a dream season regularly outperforming his car, which has often been only the 4th fastest car on the track (behind the likes of Red Bull, McLaren and Lotus-Renault), and by being the driver with most podiums throughout the season despite it.

The forecast right now is rain for Sunday. So far this season Alonso has dominated in the rain. He won the only wet race of the year (Malaysia) and got his two pole-positions in wet qualifying sessions. However a win may not suffice for Alonso. Vettel will win the championship if he finishes the race 4th or higher, no matter where Alonso finishes.

There is a 13 point deficit between the two man in favor of Vettel, meaning that Alonso has to finish in the podium in order to have any chance of overcoming the points difference and hope that the McLaren drivers (Lewis Hamilton and Jenson Button) together with Kimi Raikkonen (Lotus-Renault), and with Felipe Massa, his team mate at Ferrari, can put a big enough gap between himself and the young German star.

No matter what happens, unless there is a crash in the first corner, we should be set for a thrilling race which will be most likely decided on the last lap as two of the greatest will give it all for the crown of F1 World Champion.