How our diets can lead to climate change

In recent years, there have been many attempts at growing awareness about the effects of what we eat on the environment. Many scholars continuously research the environmental impact of different diets and the carbon footprint of our food. According to the largest meta-analysis of the global food system by Joseph Poore and Thomas Nemecek, food accounts for 26 % of global greenhouse gas (GHG) emissions. Comparatively, the aviation sector accounted for 2.4 % of the total CO2 emissions in 2018. Studies have shown significant differences in GHG emissions in different food products.

The carbon footprint of foods:
The total number of GHG emissions throughout the supply chain includes land-use change, farming, animal feeding, processing, transporting, retailing, and packaging. For most food products, the largest proportion of emissions result from land-use change and processes at the farm stage. The latter includes the use of fertilizers both organic and synthetic, and enteric fermentation. Together, these two stages account for more than 80 % of the footprint for most foods. Overall, animal-based foods have a higher degree of GHG emissions than plant-based ones. At the top of the list, there is beef with 60 kilograms of GHG emitted per kg. This amount is the result of the methane production from cows and land conversion for grazing. The list continues with lamb and mutton 24 kg, cheese 21 kg, chocolate 19 kg, coffee (17 kg), etc… 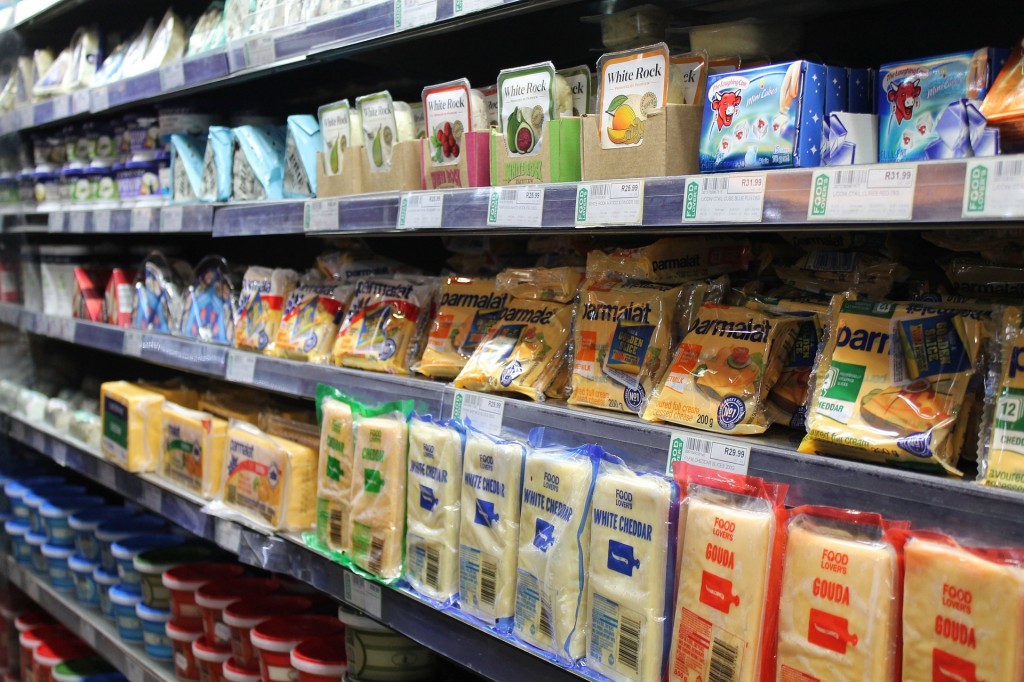 Some people argue that vegetarianism is not more environmentally friendly

“We knew eating chicken instead of beef would lower carbon emissions related to diet, but it was much lower than expected,” says Diego Rose, a researcher at Tulane University’s School of Public Health and Tropical Medicine. Fruits and vegetables are the least harmful to the environment. Bananas account for 0.7 kg of greenhouse gases, root vegetables and apples 0.4 kg, and citrus fruits 0.3 kg. Nuts, which are at the very bottom of the list, have a negative land-use change, as nut trees are recently replacing croplands. In most cases, plant-based products cause 10-50 times less GHG emissions than animal-based products. Some people argue that vegetarianism is not more environmentally friendly as soybean plantations require huge areas of land, which leads to large-scale deforestation. However, it is important to know that around 90 % of soybeans are used for animal feeding. 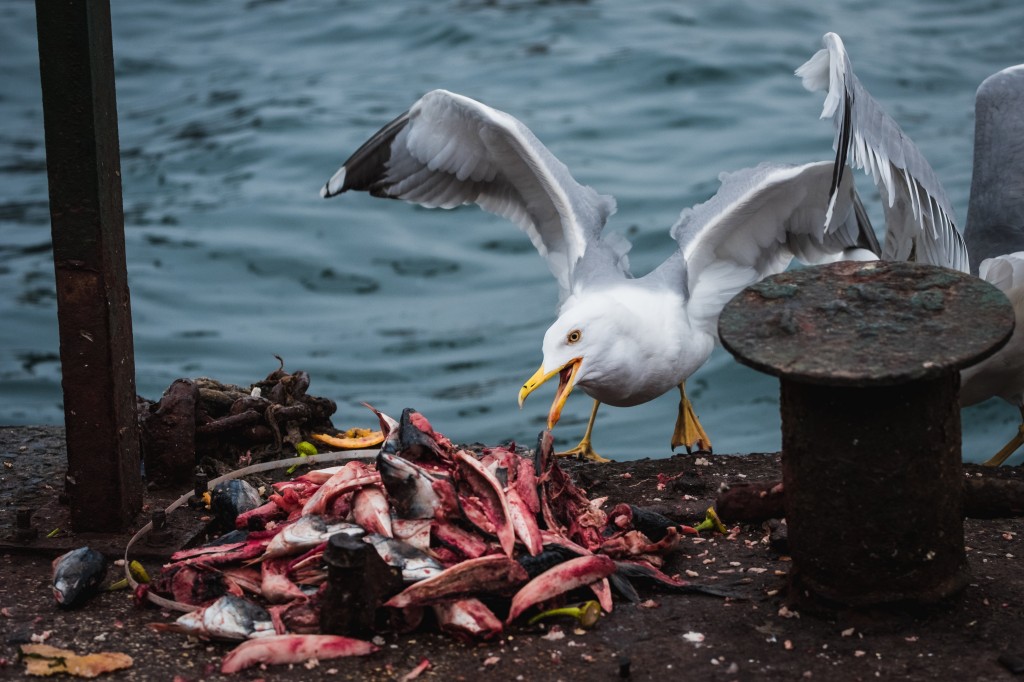 The harmful effects of food cultivation and processing are often considered unnecessary waste. Food waste has a significantly negative impact on our environment.

Transportation and package-caused footprints are relatively small for most food products. It shows that it is not enough to purchase local and seasonal products. It is also significant to know how much the farming stage is harmful to foods. Besides the GHG emissions, water footprint is another significant element of food production. According to Poore and Nemecek, 70 % of global freshwater withdrawals are used for agriculture. The list leader, in this case, is cheese, followed by nuts. Producing one kilogram of cheese requires 5605 liters of water, while the 1 kg of nuts need 4134 liters. Fruits and vegetables need the least amount of water, with potato using 59 l, and root vegetables 28 l at the bottom.

Food waste
The harmful effects of food cultivation and processing are often considered unnecessary waste. Food waste has a significantly negative impact on our environment. It is not only wasted resources, such as water, soil, and energy, but it also means ‘wasted’ emissions. According to the Food and Agricultural Organization (FAO), food waste accounts for 8 % of all global greenhouse gas emissions caused by humans. Food waste also raises ethical concerns as 820 million people are malnourished around the world. Undernourishment rates are highest in developing countries, especially in Sub-Saharan Africa and Southern Asia. In these two places, the population growth is significantly higher than in the developed countries. At the same time, nearly 40 % of the US food supply is wasted each year. Scholars recommend buying and consuming food more consciously in order to diminish the inequalities between different regions.

Politicians, activists, and many others campaign to diminish food waste. The European Parliament adopted a set of measures to reduce the waste by 50 % by 2030 compared to the 2014 level. Croatian S&D member Biljana Borzan said, “The European Union, as one of the richest and most prosperous communities in the world, has a moral and political obligation to reduce huge quantities of food wasted every year.” Recently, the Covid-19 pandemic has threatened global food security. Qu Dongyu, FAO director-general, warned that lockdowns and restrictions could disrupt food production and distribution. He urged governments to strengthen their social safety mechanism as “the poor and the vulnerable will be the hardest hit.”

“The pandemic is expected to increase levels of malnutrition in all its forms in countries of all income levels, but particularly those with fragile health care systems and social protection policies,” said Maximo Torero, FAO’s chief economist. In developed countries, having enough food is taken for granted. However, in times of crisis, be it a pandemic or an economic crisis, this security may disappear. We can reduce food waste, and subsequently, reduce the burden on the environment, by raising awareness and introducing more regulations. 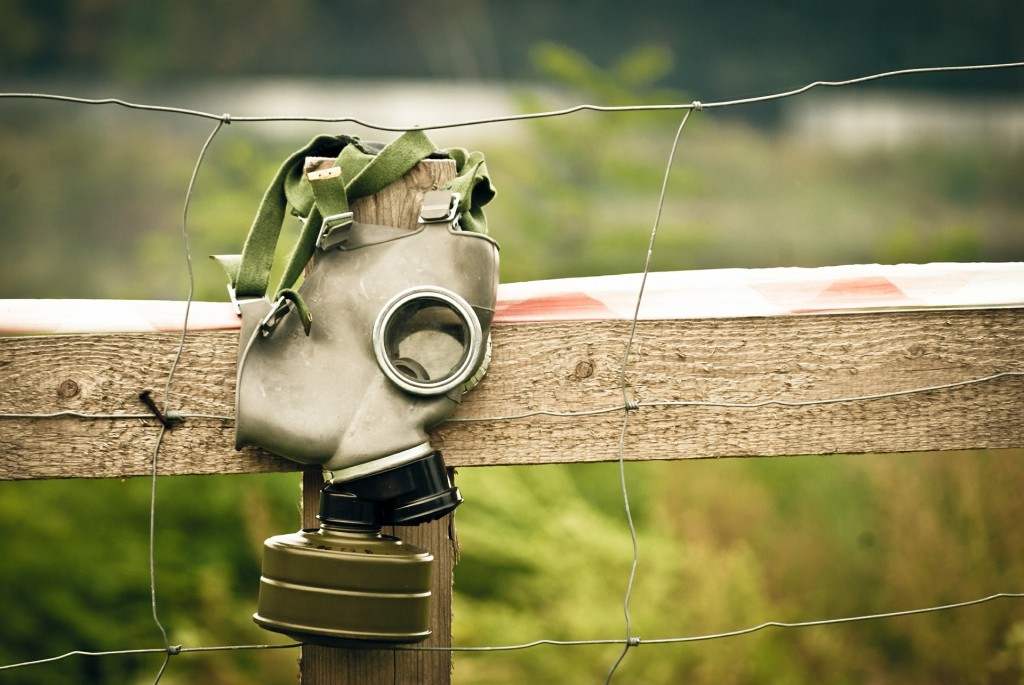 In order to reduce our carbon footprint, we should eat less meat and dairy and avoid shopping for unnecessary products. It is also important to buy products that have minimal packaging. Learning how to read labels is also very important as a long list of ingredients could potentially mean a heavily processed product that has a high carbon footprint.
There is always a way to reduce our carbon footprint. Here are some tips to follow:
1. Eat less meat and dairy products.
2. Avoid shopping for unnecessary products.
3. Avoid products that use a lot of packages.
4. Do not buy bottled water.
5. Check the label – a long list of ingredients generally means a heavily processed item with a high carbon footprint.