Images of hostilities in and around Ukraine have found their way online since the beginning of the conflict. After the Russian invasion on February 24, the amount of content shared daily has skyrocketed. At the beginning of March, the invasion was even branded the first TikTok war by the New Yorker, because of how instantaneously it has been covered and followed on social media platforms such as TikTok but also on Telegram, Twitter, Instagram, and Facebook. However, not all the content is real. A good bulk of the imagery circulating the internet is either purposefully or unintentionally misleading, and some of it derives from video games, old documentaries, and other outdated events. 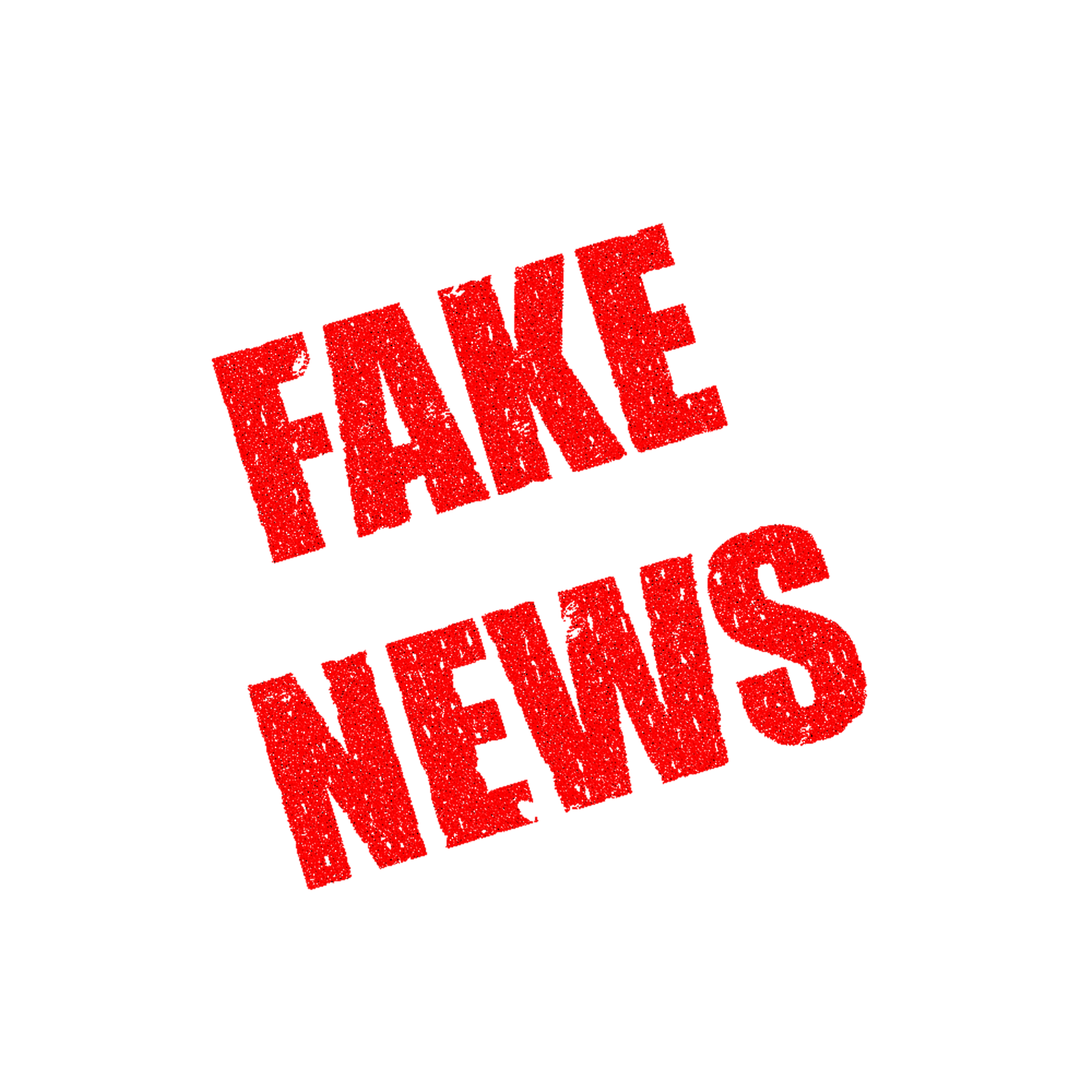 Social media accommodates the rapid circulation of false content, but also the now relatively fast and reliable verifying of it. The Vice wrote already back in February about how the internet is debunking Russian war propaganda, stories some of which have been used to justify the invasion in the first place.

For example, on February 21, TASS, a Russian news agency, reported five Ukrainian saboteurs had crossed the border to Russia riding an armored personnel carrier, APC. According to Vice, Russia later released helmet-cam footage and images of the APC to support the claim. It didn’t take long for Twitter users to figure out the footage was from the occupied territory in Eastern Ukraine, not in Russia, and that the destroyed APC was a model Ukraine doesn’t own.

So, there are ways to make sense of the content, and independent experts work relentlessly to do so. Even individuals can, with the right sources. Here are a few quick tips on how to, partly gathered from a March 14 article by Finnish media outlet Yle, with a focus on detecting misleading images:

The multitude of false content is keeping fact-checkers such as PolitiFact or Bellingcat busy. PolitiFact, which is also partnering with Facebook, rates social media posts as well as politicians’ statements on a Truth-O-Meter. On February 28, the American Poynter Institute for Media Studies, which owns PolitiFact, gathered examples of six hoaxes debunked at that point, including the bottomless claims of US-funded bioweapon labs in Ukraine.

Bellingcat, founded by British journalist Elliot Higgins, is a collective of researchers, investigators, and citizen journalists using open source and social media for investigative journalism. In 2020, Bellingcat published an investigation into Russian opposition leader Alexei Navalny’s poisoning. Now, during the war, they are using for example satellite imagery and geolocation to prove or disprove military action in Ukraine.

Other fact-checkers include for example Snopes or Vox Ukraine.

Reverse image search is a good place to start if you want to debunk false content yourself. For instance, PolitiFact used reverse image search to trace an emotional social media clip of Ukrainian soldiers leaving for war to a 2017 Ukrainian documentary, The War of Chimeras.

Upload the image you want to verify to images.google.com and it will search where else it is found on the internet. Other search engines to try are the Russian Yandex.com, which focused particularly on the Eastern European region, as well as TinEye.com, a search engine dedicated to pictures. 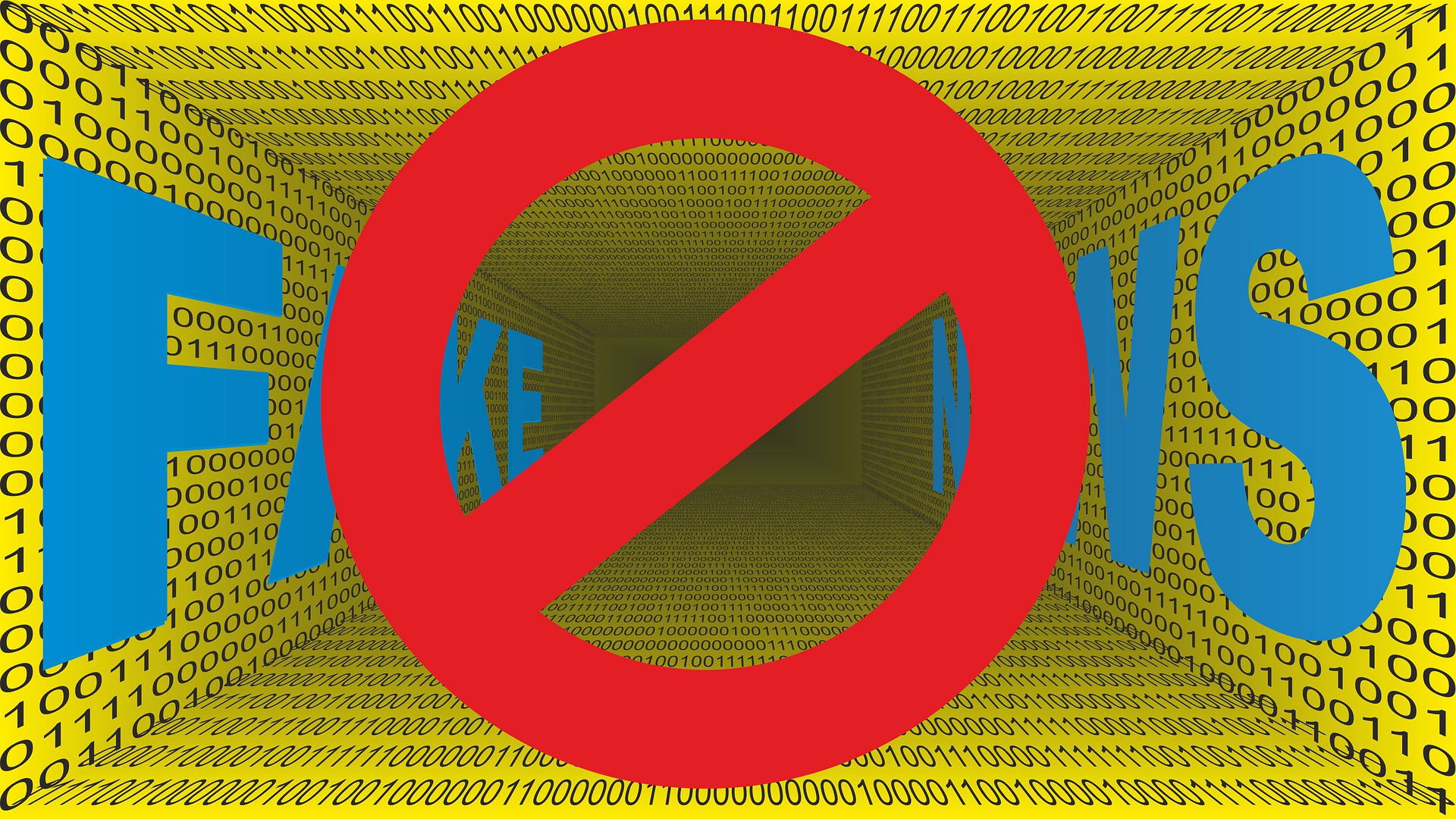 Metadata is the technical information about the data itself. For images, it refers to for example the type of camera used or the time of taking the picture. In the case of smartphones, even the exact location the photographer has been standing can be traced. All of this information is stored in Exchangeable Image File Format, or EXIF data, and online applications such as EXIFdata.com lets users access it.

It is worth noting that social media platforms like Facebook strip images of EXIF data. However, Telegram does not. On February 18, metadata retrieved from Telegram gave away a fabricated emergency evacuation. Pro-Russian separatist leaders posted a video on that day, stating worry due to Ukrainian hostilities in the Eastern Ukrainian area. However, Bellingcat reported and Axios later confirmed that the video had actually been created two days earlier, and a day before the shelling occurred.

Paying attention to details on the picture or video, such as weather, can also give away a hoax. Check the local weather from online weather information providers like AccuWeather.com and compare it to the conditions in the image. Other details to look for are models of military vehicles and weaponry like suggested above, name tags, road signs, all kinds of symbols, and signs of editing.

For example, a Reddit post recently claimed Russia’s President Putin had been green-screened into a video of him meeting Aeroflot staff because his hand seemed to go through a microphone in front. The claim turned out to be a false alarm since the bug was caused by the low-resolution of the video.

It is always a good idea to double-check even the content we firmly believe in, before sharing it on social media.