Cycling in Budapest during lockdowns

By Bence Takács
Ever since the series of lockdowns and restrictions were forced upon us, people have been longing for alternative ways to maintain an active lifestyle. While hard core cyclists have always had a strong presence in the city of Budapest, since around last Fall, a sudden spike in bicycle traffic was felt around many urban and suburban areas. As a result of this increased interest or rather need for outdoors activities, in the last year or so, there have been many interesting news related to cycling in Budapest.

“In some cases, bicycles are used as a way of reaching public transport”

Besides recreational activities and sports, many people use bicycles for their everyday commute. In some cases, bicycles are used as a way of reaching public transport. Unfortunately, the infrastructure of Budapest and its suburbs were primarily designed for cars and other road vehicles, leaving cycling as a secondary means of transportation. However, a recent government financed plan is about to change that by creating and extending cycle paths, mainly between the city and the suburbs.

The plans can be finished by the end of 2022 – reports portfolio.hu, a Hungarian financial news site. The ultimate goal of this project would be to connect entire suburban areas, thus promoting not only recreational use of bicycles, but also helping those who wish or need to get to public transportation stations by riding a bike.

In some other European countries, like Belgium for instance, workers can get financial incentives for every kilometer they cycle to their workplace – an initiative that was touted, but ultimately failed in Hungary. Meanwhile, in another European Country, a new phenomenon is getting more popular, as Germans are buying more and more electric bikes. The profit in the bicycle sector in the country has increased by 60%, mainly because of the purchase of e-bikes – reports MTI, a major Hungarian news agency. Perhaps, this trend will eventually reach Hungary and its capital city too. This has both positive and negative attributes. While electric bikes do not provide the opportunity for much of a physical activity, they could drive back emissions should people be willing to swap them for their cars from time to time. 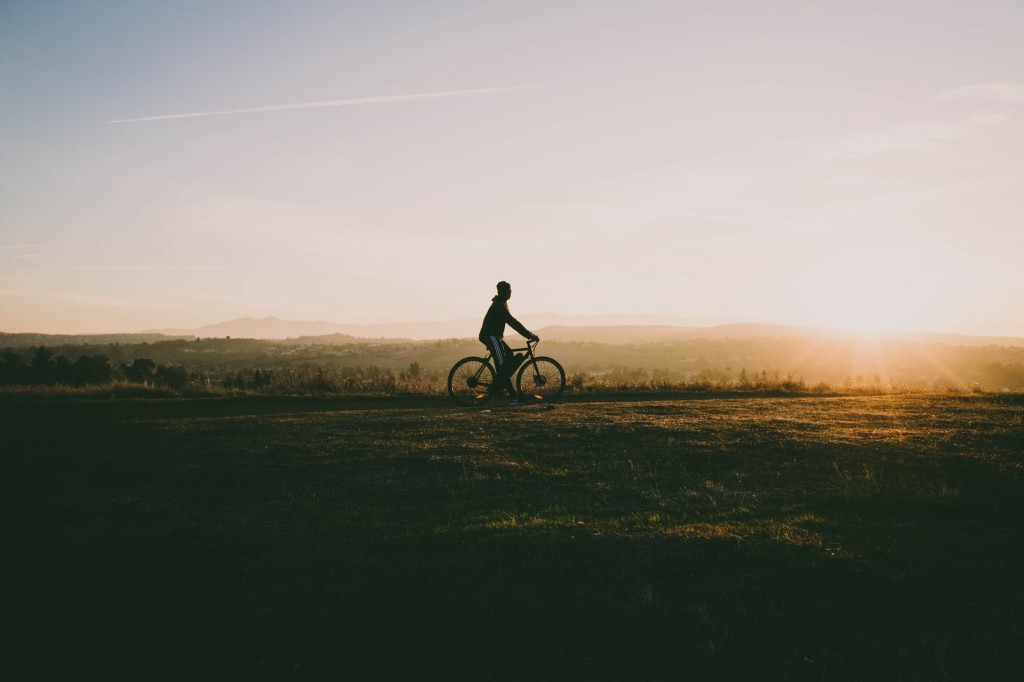 There are many cycling paths downtown and around Budapest, and for those without bicycles there is also a popular public bike sharing option owned by Hungarian oil and gas giant company MOL. There service called “BUBI” (short for Budapest Bike) has been used for bike rentals among locals. Since March 2021, the MOL BUBI system has been expanding. In fact, 400 new bikes were released onto the streets. The bicycles are manufactured in a factory in Csepel, the only place in Hungary that produces and assembles complete bicycles on its own. Some of the new features include puncture proof tires, a new app and a website for better user experience and accessibility.

Interestingly enough, there are many benefits to using a bike. It is not only for environmental reasons, but also, for the economy. This is increasingly relevant as we are anticipating another downturn. Small downtown grocery stores, restaurants and ice cream parlors suddenly become more accessible and desirable when people are riding bicycles around town – not only in the name of a greener future, but also as way to gain some of their freedoms back.