Has the coronavirus pandemic helped our environment?

If you do a quick Google search of articles that talk about the positive outcomes of the pandemic, you end up scrolling through an endless number of pieces written by the optimists of this world. They talk about how COVID-19 helped them restructure their life and how it helped them become in touch with their inner demons, that they now know how to exorcise through their newfound love for meditation. They also talk about their new hobbies and how they have perfected both the art of crocheting and the art of banana bread making.

While the pandemic bought time for some people and took time from others, it did show us how it is possible to buy more time for our planet. Humans play a key role in the biosphere. As of 2007, we have flawlessly been able to get rid of 10% of the total number of species. We have also emitted such a tremendous amount of carbon dioxide and methane that it snowed in Texas. While snow sounds appealing to a lot of us here in Budapest, in Texas, the aftermath of a snowstorm only brought on a bundle of problems including the sudden realization that Ted Cruz is as bad as we all thought he was.

The unfortunate closing of shops and businesses halted the industrial activity. Vehicle use in cities fell dramatically and pollution reports showed us levels of nitrogen dioxide (NO2) significantly lower than those we had a year ago, especially over the big metropolises and industrial clusters of Asia and Europe. NO2 is known to worsen respiratory illnesses. According to the World Health Organization: “NO2 is a toxic gas which causes significant inflammation of the airways.” It is also harmful to flora and ultimately fauna because it damages foliage which subsequently decreases growth and reduces crop yields. 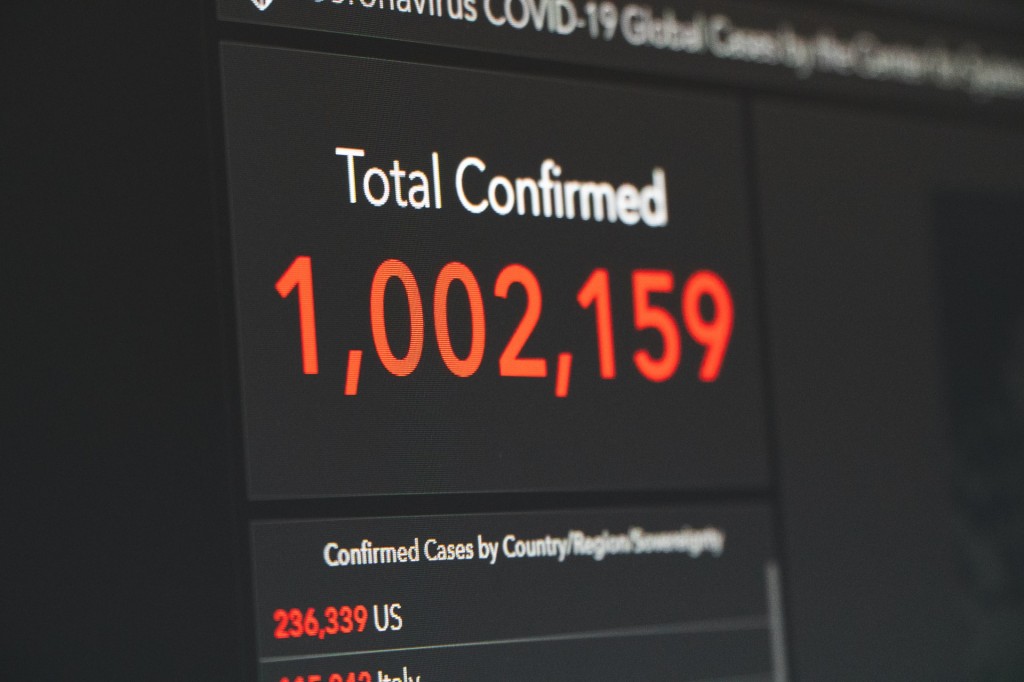 To be clear, nitrogen dioxide is not a greenhouse gas. What NO2 shares with greenhouse gasses are the source of emission. The same activities and industrial sectors that emit greenhouse gasses also emit NO2. Apart from NO2, it is also obvious that carbon emissions have sharply fallen during the lockdown, because of the industrial activity that has been paused. Lauri Myllyvirta’s research showed that “China’s carbon emissions fell by around 25% over a four-week period, as outlined below, equivalent to around 200 metric tons of CO2.” Sadly, not emitting does not mean that the current numbers of carbon dioxide in the air have changed, it just means that they have not risen. Historically, after every recession where emission numbers drop, the rocketing rebound causes the annulment of these drops. By this logic, since we have not been able to travel for a while and have the ironic urge to breathe fresher air, we are going to travel more than we used to before. This means that the aviation industry is going to emit more than it did before the pandemic.

A couple of important questions comes to mind: Is this just a fleeting change? Or will this lead to longer-lasting emission falls? We do not know yet and should definitely revisit this question afterlife gets back to “normal”. Another crucial question also comes up when we talk about climate change and the pandemic, which is a controversial one, yet might have obvious answers and was posed by Donna Green – associate professor at the University of New South Wales’s Climate Change Research Centre in New Zealand. She asked: “[the pandemic showed ] that at the national, or international level if we need to take action we can […] so why haven’t we for the climate? And not with words, with real actions.”
It has been more than a year since the beginning of this never-ending pandemic. Countries have gone into lockdown several times since; businesses have gone under and life has become mundane. It is hard to put a finger on the positive outcomes of a pandemic, we have lost loved ones and have been through hell trying to make sure that the closest to us are safe. Our healthcare providers who we clapped for every day for the first couple of months have now accumulated psychological trauma that could go on to haunt them for years.