As of Monday, February 22, 2021, COVID-19 had claimed more than 500,000 lives in one of the most developed countries in the world. This means that one in 658 Americans died due to the coronavirus in less than a year.
Realistically, this number passed the half-million threshold by the end of 2020, especially because not all fatalities were attributed to COVID-19. In winter, the number of covid-19 deaths supposedly decreased but the numbers went back up when some states revised their figures to better account for both infections and deaths that initially went unreported.

The 500,000 deaths millstone is an unfortunate reminder that the number of deaths from COVID-19 is likely to exceed the civil war death toll which was the deadliest military conflict in American history. The sheer number of deaths shows that the United States has been badly hit by this pandemic.
Although there are some early data that show that the United States has prevented the spread of the virus, their efficacy on that front is still debated. As of now, 21.3% of the population has received the first dose of one of the two currently authorized vaccines. This is a significant accomplishment. Unfortunately, the numbers are not as high as they should be in order to see a consequential decline in deaths. 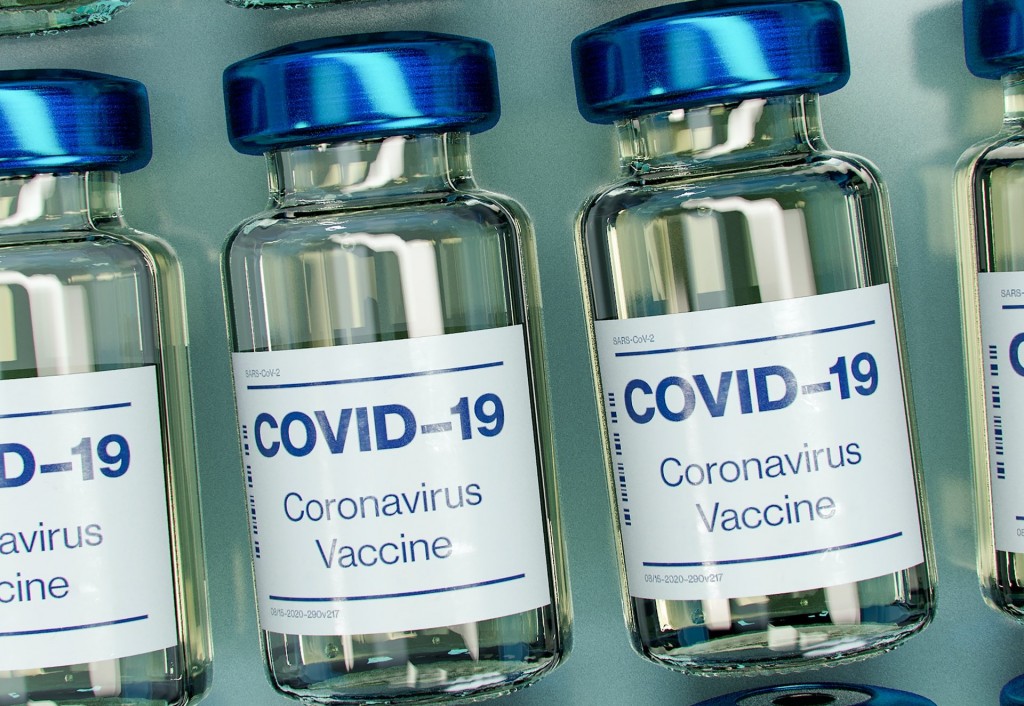 The president of the United States, Joe Biden, led Americans in observing a moment of silence on Monday, February 22, to commemorate more than 500,000 U.S. deaths from the coronavirus. In his address from the White House, he urged the country to be unified against the virus and asked: “all Americans to remember those [they] lost and those [they] left behind.” He also asked Americans to “ […] remain vigilant–to say–stay socially distant, to mask up. Get vaccinated when it’s [their] turn.”
President Biden has previously been criticized for being too cautious in setting goals for vaccine distributions but the administration said it has increased vaccination rates to 1.7m a day and is on track to exceed its goal of delivering 100 million shots within the first 100 days of the administration.
In April 2020, former President Donald Trump predicted that 60,000 people might die from the coronavirus pandemic, he was obviously way off. The current numbers are much closer to the 675,000 Americans who died during the Spanish flu pandemic back in 1918. A death toll that was once deemed extraordinary is, unfortunately, no longer far from reach.

Peter Hotez, a global health scientist at Baylor College of Medicine in Houston, asked on Twitter: “How did we get to this awful place?” Answering his own question, he explained that an important factor had been the “anti-science disinformation campaign” under Trump that “downplayed the epidemic, said it was a hoax and discredited masks”.
The current president made the Federal Emergency Management Agency responsible for the coordination of vaccine efforts. He has also instructed the federal response unit to prioritize the opening of vaccination centers in black, Latino, and other minority communities where vaccination levels were disproportionately low despite the fact that these communities were the most affected by this pandemic.