Comics are “sacred” forms of printed manifestations of childhood dreams. Most of us had them, loved them and perhaps still do. But were they really nothing more than pieces of printed media, or did they have a hidden purpose, which did not seem so obvious back then? 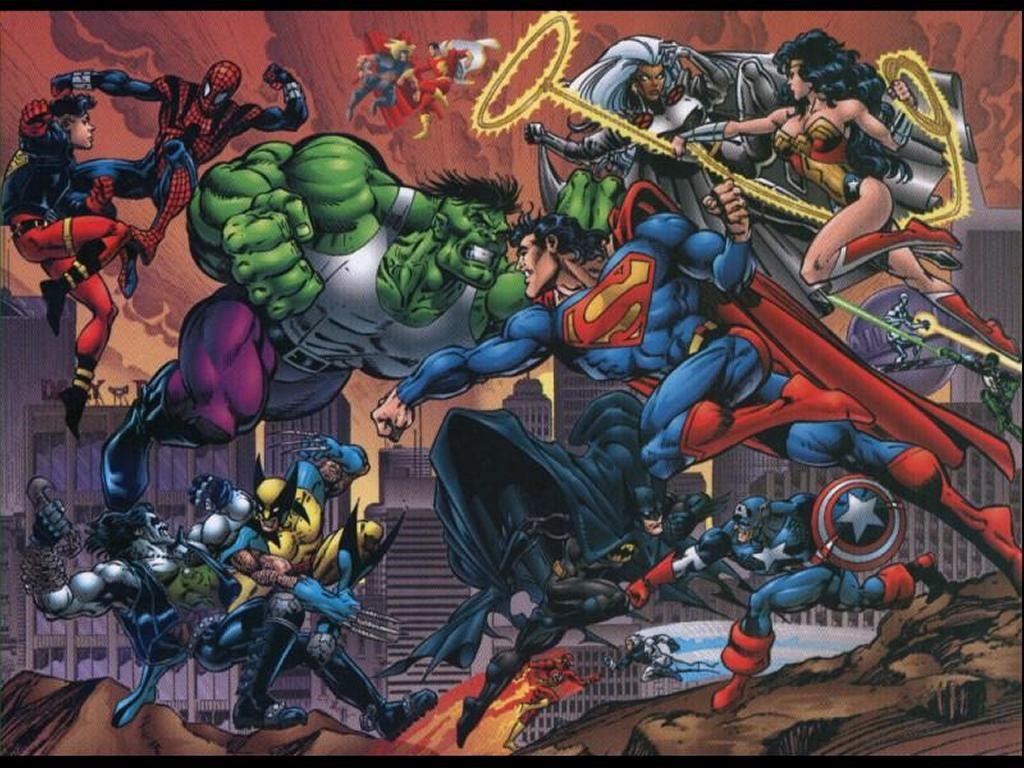 Marvel and DC Comics are probably the most popular of the many publishers that have been around since the beginning of the 20th century. They existed through war and peace and drew great inspiration from the endless number of exciting and shocking events of that century. Looking at various superheroes, we can easily identify hidden identities that represented various sides during wars and political conflicts. 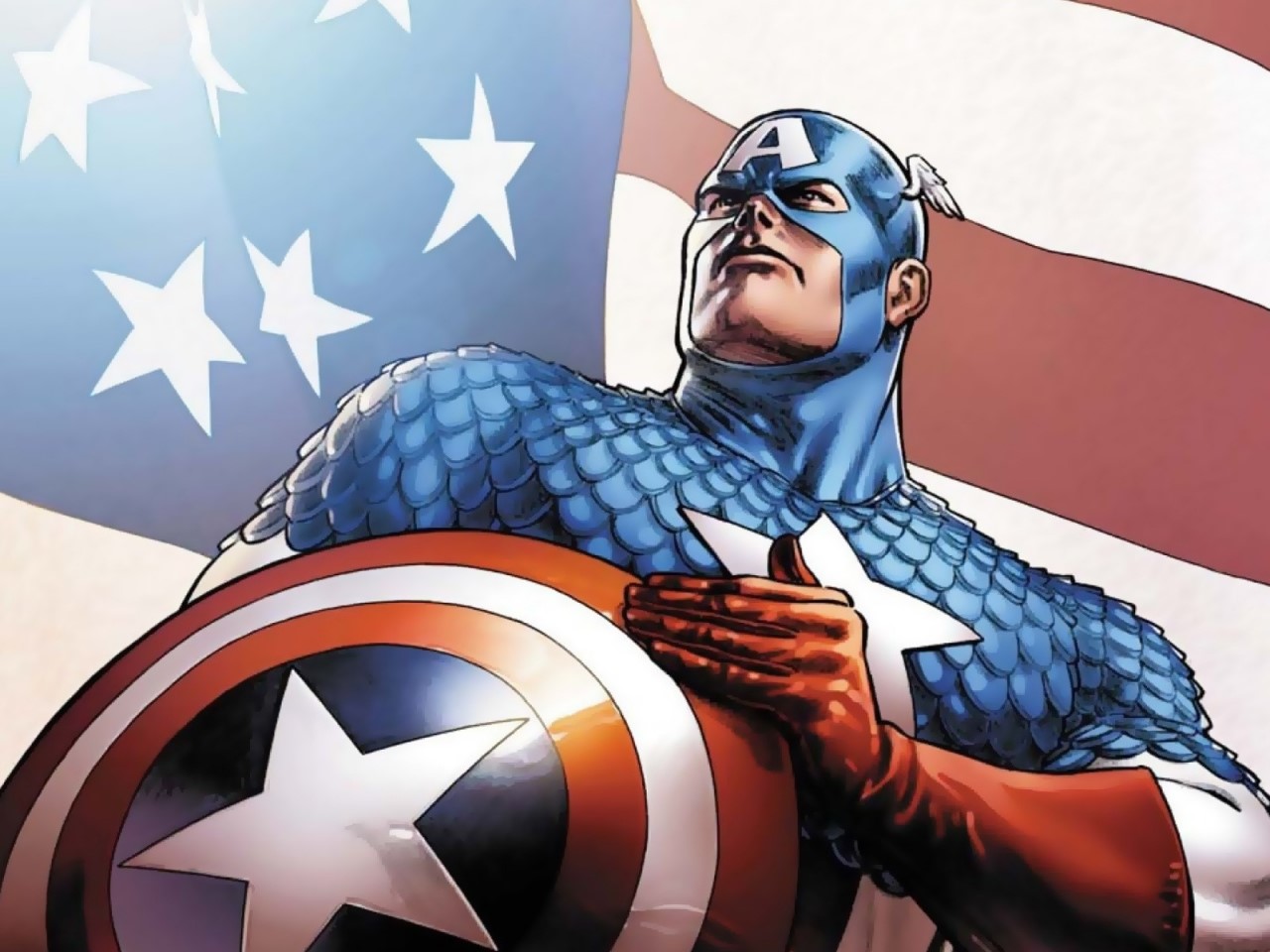 As history progressed, superheroes took part in wars, and according to comics sometimes even won them. Captain America seems quiet relevant to this topic; an American super soldier fighting a Nazi agent, Red Skull. Considering that Captain America first appeared in 1941, during World War II, one might play with the thought that as comics imitated real life events, they also represented political ideologies. 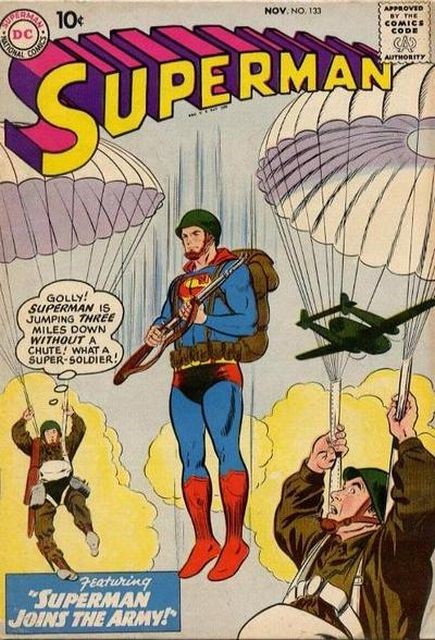 The Cold War era was also a major source of ideas for comics. Once again superheroes were sent into battle, but this time mentioning the real enemy, the Soviets, would have influenced the real world outcomes. Instead, the wars between the puppet nations of the Communists and the Capitalists were shown, like the “Watchmen” of DC Comics sent to Vietnam. 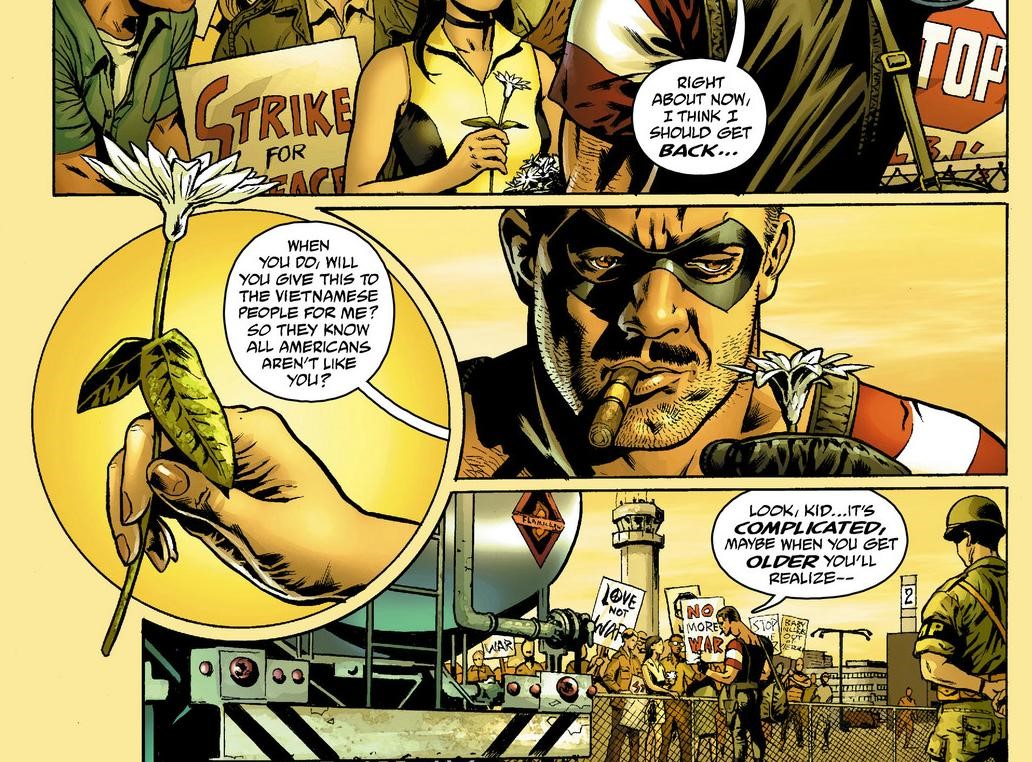 Creators of hit comics, like Stan Lee, hid their thoughts and opinions in their creations and influenced the minds of many. Comics, for this reason, could have been a way for children to adapt to the dark and dangerous world. Nowadays, this role has been passed onto interactive media. But comics remain strong and popular and even now they can secretly manipulate us with their subliminal messages and hidden references. Iron Man is a great example of this, as his recent foe was an Arab terrorist, commanded by an American.

Looking at the nature of comics, we can easily state that it is more than obvious why they were picked as a means of propaganda and for conveying hidden messages. They are fanatically read by the young and old, infect our minds and remain there in our dreams and thoughts. Not only have they been efficient in spreading ideologies, but they have also been the ideal tool for manipulating young minds.