Catching up with The Crown – Season 1 Review

Laith Abdulhadi takes us back to Season 1 of the much-talked-about Netflix series, also offering an opportunity for newcomers to board the Royal train.

After watching the historical series ‘The Crown’, streaming on Netflix, I became somewhat conflicted about the feelings I had for the queen of England, Queen Elizabeth II. What affected me the most was how, at a very young age, she was trained to become emotionless, and had to work on her facial expressions. She also had to abide by the protocol and path assigned to her and designed to make her head of state and church by the mid-20th century
In some parts, more specifically the first part, although I sympathized with her, I sympathized more with her husband who had to give up on everything, including the residence he was planning to have for his family. He also had to give up on his hobbies, the Navy and the Airforce due to the protocol of the palace. Being part of the royal family was not an easy situation to handle and having prime minister sir Winston Churchill control all the aspects of the princes’ life surely was no better.

In Jordan, where I come from, we have a monarch, yet, contrary to Britain, we are somehow used to seeing the Royal Family along with their children and grandchildren, and we always thought this to be normal. After watching The Crown, I could in no way relate to how royalties make a schedule to see their own children with limited time. Prince Charles, in my opinion, had a rough childhood. He was sent to the toughest boarding school in Scotland where he was bullied, and I believe his rather distant upbringing is one of the reasons why he was unable to make his wife, Lady Diana a happy woman and why he cheated on her. 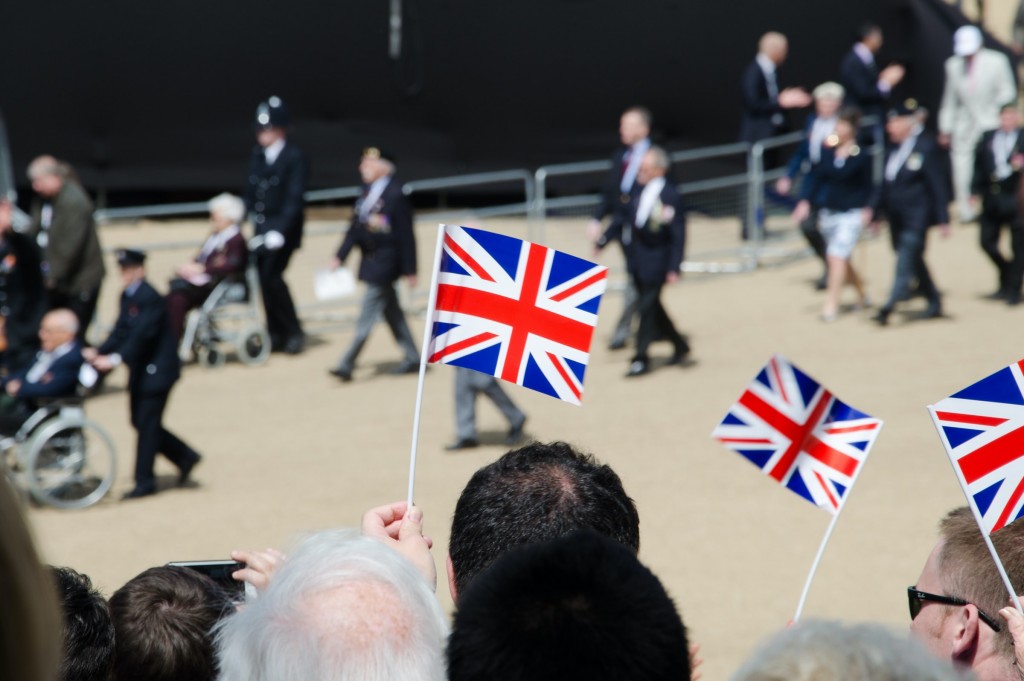 She was expected to stick to her duties of mother of the future king of England.

What shocked me the most is getting to know more about Princess Margaret, sister of the queen. She led a miserable life, all because of the protocol and how the Prime Minister at the time, Winston Churchill, wouldn’t allow her to get married to a divorced man because it goes against the royal protocol and against the church rules, which the queen could have changed. The queen, as a mother, made the same mistake with Princess Diana who was looking for help, but instead, got the cold shoulder. She was expected to stick to her duties of the mother of the future king of England. How could a person be so oblivious to the misery surrounding them just because it is their duty as royalty?
The crown is a historical series, that made me want to read and discover more about, not only the history of Great Britain but also the royal families that no longer exist like the previous monarchs of Austria, Russia and France.