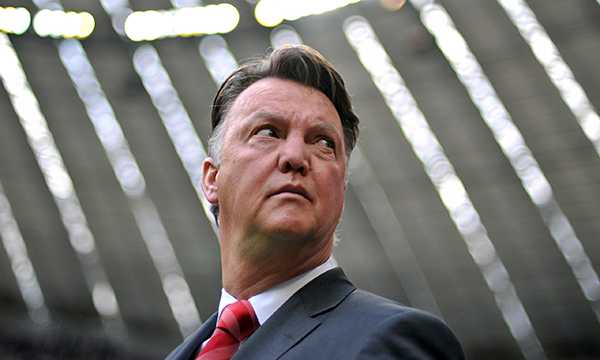 Man United leapt up to fourth in the Premier League following an albeit unconvincing win over Everton before the international break, but given time new manager Louis Van Gaal can put this great club back where it belongs.

Manchester United is the most successful team in England with 20 league trophies under its belt, the last one being the 2012-2013 season where it ended with 11 more points than all their rivals.  This is why it is saddening that a team with this many accomplishments is almost unrecognizable today.

A lot of people attribute this decline to the retirement of Manchester United’s former coach, Sir Alex Ferguson, and the team is unable to play at the same standard without him.

In my opinion, I feel the successor to Sir Alex Ferguson, David Moyes, is to blame for the decline of Manchester United because he was unprepared to coach the team.  He also took it into his own hands to change all of the coaching staff, making the team have to adapt to a new environment and learn a whole new set of tactics when the ones they had been using were already successful.  At the same time, I believe Sir Alex Ferguson knew how to bring out the best in his players, who had a fondness and respect for him that other coaches will find harder to obtain.

One of the most reputable coaches in the world, Louis Van Gaal, has recently been appointed manager at Manchester United. Unfortunately, this has not improved the team in the way the fans would have hoped, even though it has signed six new world-class players and broke the British record transfer fee in the process.

In my opinion, Manchester United just needs time for the new players to gel and to bounce back from the rut it is in now.  There are other cases similar to that of Manchester United’s, such as Real Madrid, that has signed many world-class players over the years, but struggled to win a trophy and are the current European champions.  In conclusion, I believe that this slump is not permanent, and Manchester United will reign as champions once again.