When you think of European wine, Hungary may not be the first place that comes to mind. Perhaps you are missing out because wine has played a significant role in this Central European country’s culture and history. The 22nd annual Budapest Wine Festival, which occurred last month in the Buda Castle, provided the ideal opportunity for Hungarians to celebrate this prosperous relationship. 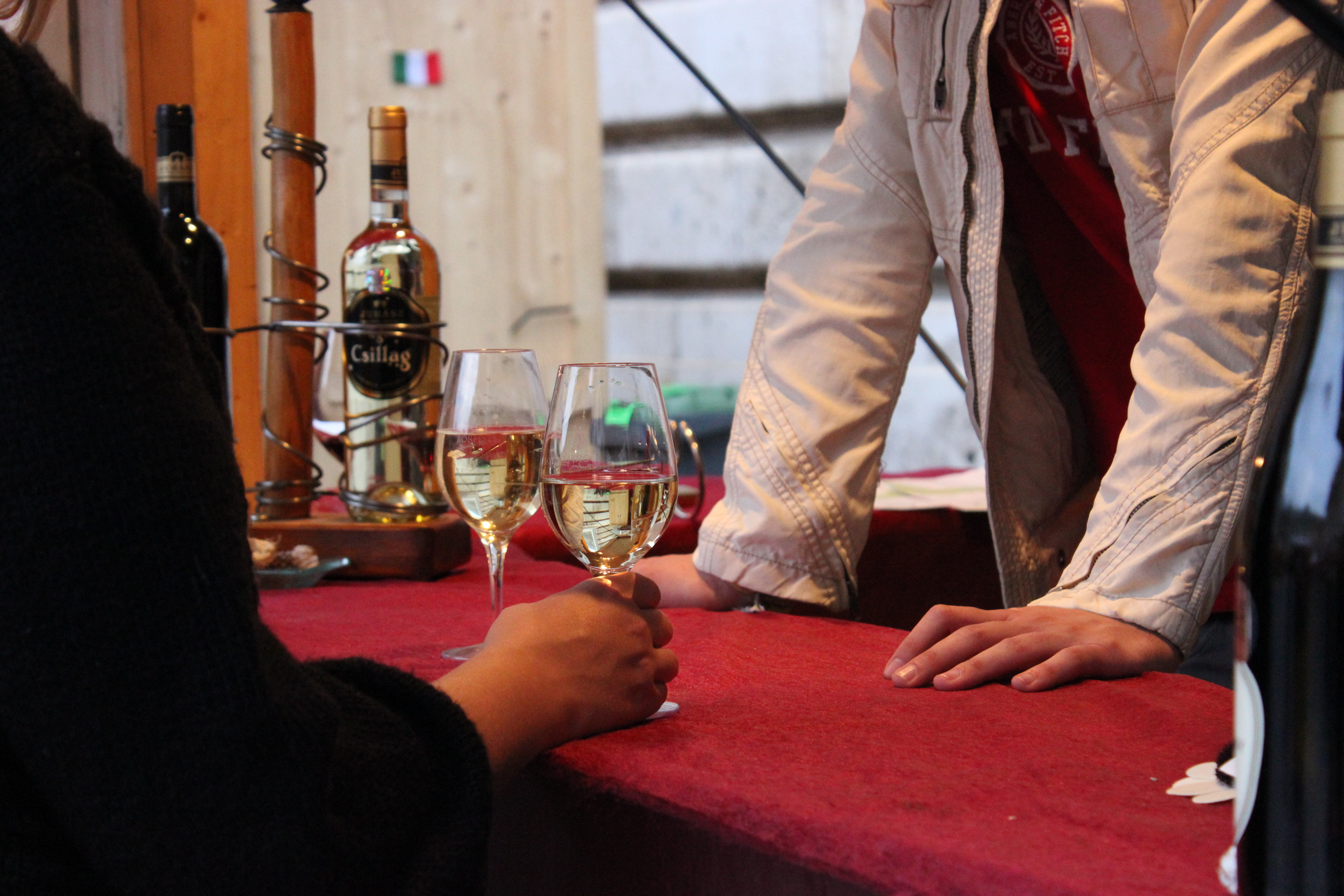 One of the most famous Hungarian wines comes from the wine region of Eger, and is known as Bikavér, or Bull’s Blood. Being a red wine, commonly associated with Eger itself, it was widely assumed by most, until recently, that the region was incapable of producing a white wine of any note. The winemakers of Eger eagerly accepted the challenge and debuted a white wine called Egri Csillag (Star of Eger) three years ago. This account was related to me by the winery Juhász Testvérek, as I imbibed their 2012 vintage.

To be an Egri Csillag the blend must comprise of at least 50% of the Carpathian basin grape varieties of Olaszrizling, Hárslevelű, Leányka, Királyleányka, Zengő and Zenit, and a maximum of 30% of the fragrant Muscat type varieties of Cserszegi Fűszeres, Zefír, Irsai, Tramini and Muscat Ottonel. 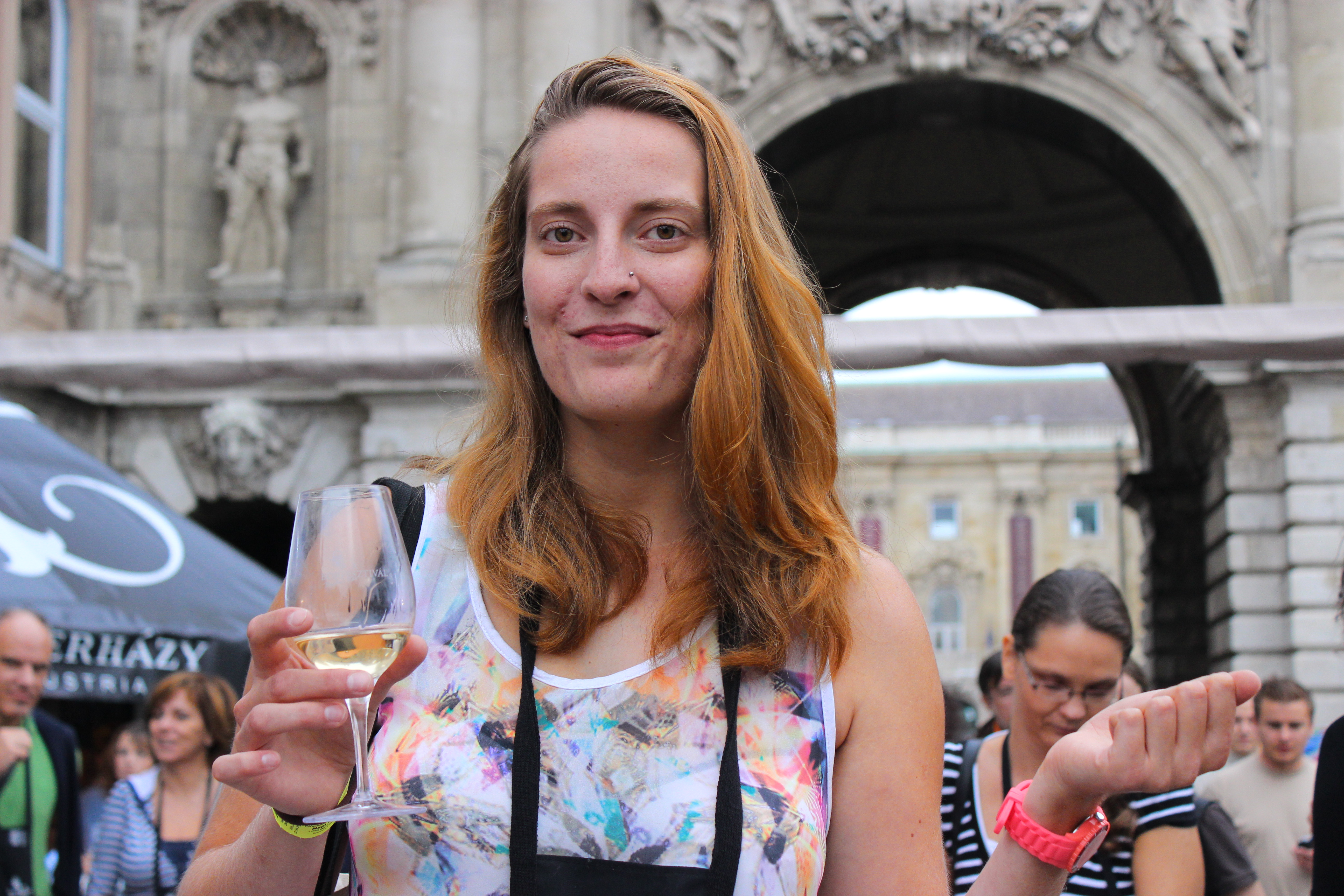 Another prominent winemaking region, Tokaj, is not only world-renowned but also holds a special place in the hearts of Hungarians. It is even referenced in the national anthem of Hungary. In the shadow of the Palace dome I found myself at the booth of the Tokaji Renészánsz, an organization of wineries that is seeking to regain the good name of the region, where I tried a dry Furmint. Tokaj is well-known for producing sweet wines or dessert wines from botrytised grapes that have been affected by so-called “noble rot”, which greatly concentrates the sugars in the shriveled berries. This bone dry Furmint however, did not appeal to my taste buds quite that way, as it was a dry wine it struck me as having a grating alcoholic flavor. 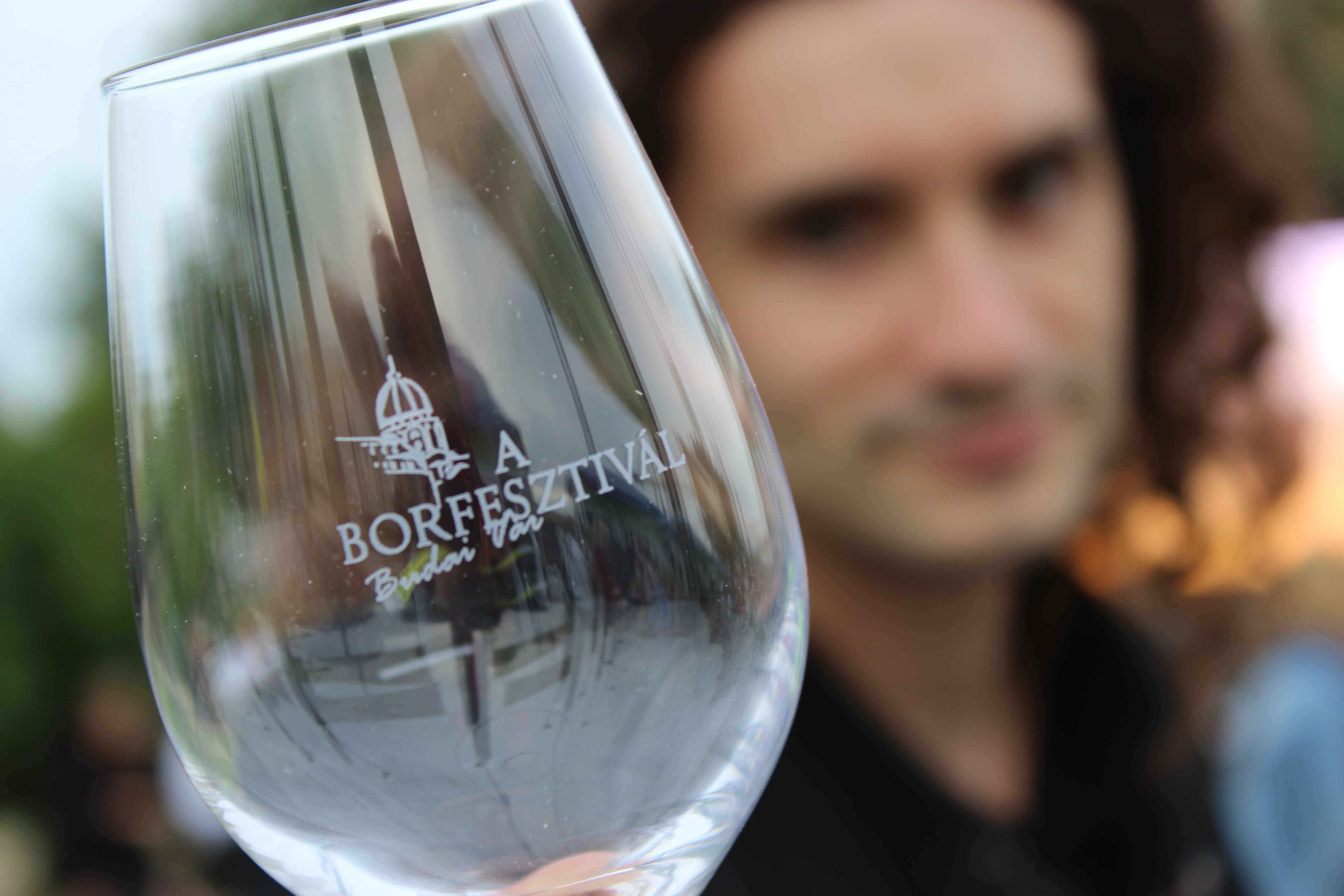 Towards the end of the evening there was a performance by the beloved Hungarian band, Csik zenekar, currently in their 25th year. It was particularly poignant that this band was featured during this festival. Hungarians mostly come to this festival to celebrate their culture through its inter-relatedness with wine. Csik zenekar reflected the sentiment in music, playing Hungarian pop songs familiar to most of the crowd, in a traditional Hungarian folk style that the group is known for. Although, wine or pop music, may not be commonly associated with Hungary, Hungarians feel that they are an integral part of their culture and have redefined them in such a way that calls for celebration.