What is blockchain technology and how is it related to bitcoin?

By Khashayar Fakouri
The concept of blockchain started gaining relevance in 2008 when bitcoin, the king of digital currencies, used this technology to store information about their users’ assets. To put it simply, the blockchain is an information storage and reporting system. Information stored on blockchains is shared amongst all members of the same network. With the way data is encrypted and distributed, there is little room for hacking, deleting, and manipulating recorded information.

In order to make this more understandable, consider the following example: in a group of 100 people, each individual picks up a sheet containing information and takes a picture of that sheet with their cellphone. Now if that information is deleted or changed it is no longer acceptable to that collection irrelevant of whether they have a copy of the original unless all pictures from the cellphones are deleted. The group we talked about could be the millions we see in Bitcoin, Ethereum, and other blockchain digital currencies, or it can be used privately for a specific group. Blockchains can be on a personal level and or in an institution or organization. It is called enterprise blockchain. Experts argue that, if used on an institutional level, blockchain’s original decentralization purpose will be voided. Of course, according to many experts, organizational blockchains cannot achieve the main goal of this technology, which is decentralization. 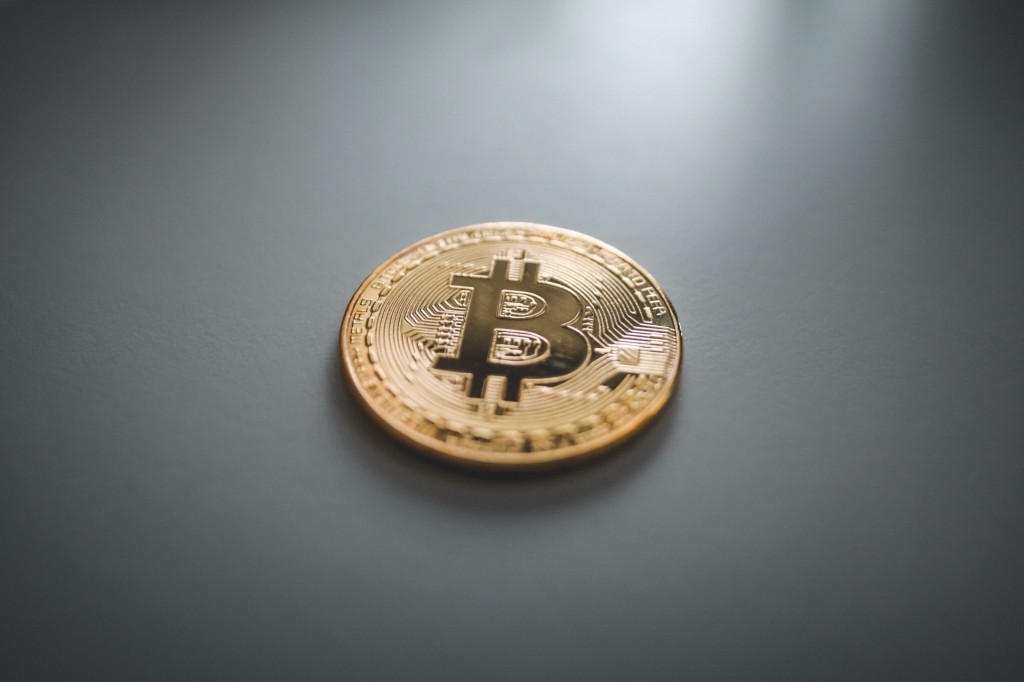 Evidently, the word “blockchain” is a combination of the words block and chain. The information recorded on each block can range from the crimes of an individual to the details of the transactions of a monetary network such as Bitcoin. Each block has a hash that is used to prevent system fraud. Using the hash system prevents fraud and alteration of information recorded on the blockchain. In blockchains, the slightest change in information invalidates the block. For example, if a character is added to the information of the names of Iranian cities, the hash block will change and as a result, the next blocks will also be invalid. What happens if someone changes the content of a block and updates the hashes of subsequent blocks? It is possible, but the distribution strategy in the blockchains solves this problem. Blockchain data is not stored on a specific computer or server, each computer or system that connects to the network receives a copy of the information.

Think of the blockchain as an archive on which information is stored. Blockchains are similar to Wikipedia, many people can enter different records into one type of information archive and users can control how information is recorded and updated. Articles on Wikipedia are also not the product of one author but rather the work of many authors that follow the Wikipedia guidelines. While both Blockchain and Wikipedia run on distributed networks (Internet), Wikipedia on the World Wide Web (WWW) is designed using a “client-server” model. This means that in Wikipedia, data is stored on a centralized server and could be controlled, changed, or even deleted by many users. In Wikipedia, a user (client) is able to modify all or some of the Wikipedia entries stored on a centralized server, with permissions assigned to him/her by the system. Each time a user accesses the Wikipedia page, they receive an updated version of an article in the database (master copy). Control of the database remains with the administrators of Wikipedia, and control of access and permissions is maintained by a central authority. However, in blockchain, the owners of the database information are the network users, and the information registered on it is not deleted.

As previously mentioned, decentralized digital currencies like bitcoin are the most important and successful applications of blockchain technology. Bitcoin uses this technology to minimize the possibility of fraud, double spending and transaction returns. Besides digital currencies, blockchain technology can be used for storage space without having to worry about breaches. Potentially, this technology can be used during elections for a fraud-free experience. By using blockchain, the risk of electoral fraud and the need for a large workforce can be greatly reduced.

Another example of blockchain technology is in the supply and transportation chain. Factories and manufacturing companies can record information and track goods and shipping up until they reach the customers. This ensures the authenticity of the goods and the quality of raw materials for the customer. With this technology, just like a society or an organization, a kind of governance can be created in a system so that everyone can take part in the advancement of that system in relation to their shares and powers. This technology can also convert assets into digital tokens and present them as transferable assets. For example, the value of a home can be converted into thousands of digital tokens and sold at the budget of applicants so that many people (even from other countries) can invest in that home.