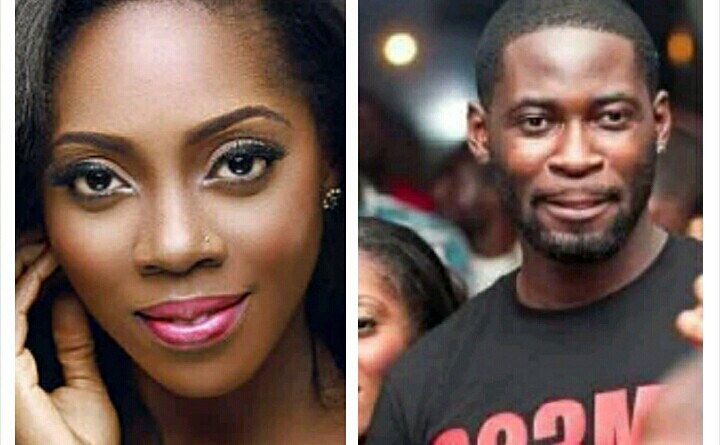 Two years ago, a Nigerian female musician known as Tiwa Savage got married and had a son with her ex-manager, Tunji Balogun, popularly known as TeeBillz. TeeBillz used to be based out of Los Angeles. When he met Tiwa Savage, she walked up to him and she asked him to be her manager, and then the fairy tale began. He told her that she was going to be his wife. It began as business, then both of them returned to Nigeria. That is when TeeBillz introduced Tiwa Savage to all the big shots in the music industry in Nigeria. This gave allowed for her big breakthrough in Nigeria, across Africa, and beyond.

They hid their personal relationship from the eyes of the public, and nobody knew that they were involved with each other. Before anyone knew what was happening, they had fixed a date for their traditional wedding (a cultural practice in Nigeria, which comes before the ‘white wedding’). Their traditional wedding was in Lagos state, Nigeria. There were hundreds of high class people, from near and far, in attendance. Two month after traditional wedding, their ‘white wedding’ was done in Dubai, UAE. It was a big deal for them to have a destination wedding. Many wealthy Nigerians tend to do their weddings in Dubai.

The dream was shattered recently, when it was announced that TeeBillz tried to commit suicide along the Lagos island bridge. According to eyewitness, he was pulled from the bridge by his friend, a top musician known as Banky W.

According an interview by Pulse TV, Tiwa Savage and her husband have been having issues in their marriage. Tiwa Savage narrated how she has been coping with her husband’s excessive lifestyle and ensuing debts by paying out of her own money. She also complained that he sleeps around with other women, and that he also has a drug problem. Tiwa Savage made it clear on live TV that she is done with the marriage and intends to raise her son to be a good man on her own.

In conclusion, not all that glitters is gold.