Be lazy and save the world

Listen up Americans; do you want to save the earth? Stop working then, or at least cut down.

That’s what the The Center for Economic and Policy Research (CEPR) in Washington DC have concluded after their last research. These studies make the claim that a 0.5 percent in work hours would cut between eight and twenty two percent of every degree of global warming for  the next hundred years.

Even though scientists have divided opinions, the CEPR makes the assumption that the average temperature on earth will possibly increase by somewhere between 0.75 and 2.34 degrees Celsius over the next century, a situation they believe it’s mainly attribute to human activity.

The CEPR says that between 40 and 60 per cent of global warming’s potential impact is being controlled already. However they suggest that the other half could be cut by doing something as simple as taking more free time for ourselves. 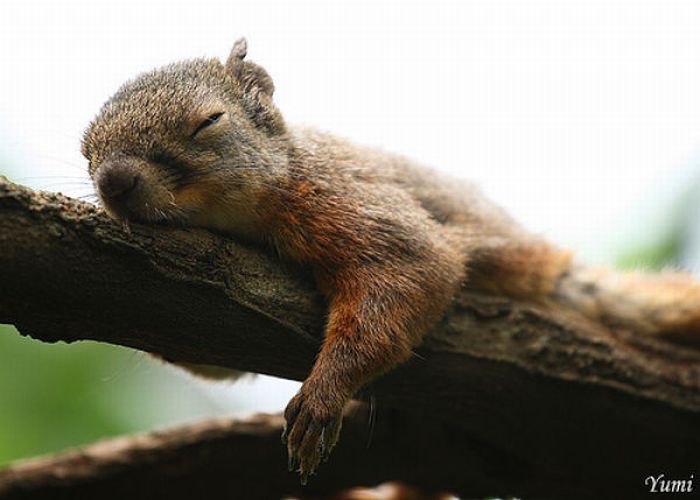 Nevertheless, a big question reminds. Will the big giant of capitalism and it’s people surrender a substantial chunk of growth just to decrease global warming? As we know Americans are a very time and money conscious society.  The belief that an idea like the one proposed by the CEPR will become true in the United States seems very distant from reality.

The solution the group suggests is the establishment of a progressive model that will lead the way to a more European work system with shorter work weeks and more vacations. Europe had about the same hours worked per person as the U.S. in the early 1970s, but by 2005 the working hours had progressively dropped about fifty percent less.

However the relationship between work and climate change is complex. For example, the U.S., a country that has been developing a very unequal society during the last few years, might have some problems adjusting to the new changes. Ultimately working less hours will translate into less income and this means lowering some life standards. But not everything will be about sacrifices and no rewards. Shorter workweeks, additional vacations to spend and share with our loved ones are among the advantages that this change will bring.

It is never late for a change. Perhaps it is time for leaving behind the notion of hard work predominantly held by the middle class and poor people and originated from the industrial revolution, which viewed hard work as a magic formula for success. The truth is that working long periods alone will unlikely bring the promise of wealth and life quality.

So chill out Americans, it is for a good cause. Saving the environment while you get more free time? Sounds like a good deal to me but I am the type that will never change a day on a sunny beach for some hours in a cold air conditioned office.