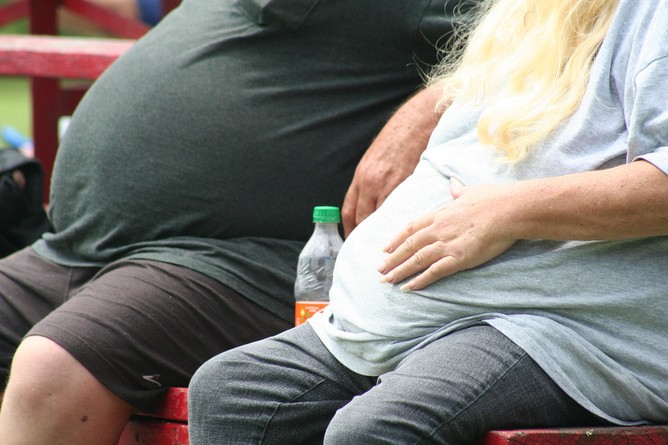 Around the world, Australia projects the image of a sporty, outdoorsy place, filled with fit, active people and open spaces but statistics show otherwise.

Some would consider this shocking, but Australia is currently the fourth most obese advanced country in the world, after the United States, Mexico and New Zealand. Experts say that along with a culture of convenience, growing portion sizes and an increasingly sedentary lifestyle, Australia has made one in two citizens overweight and turned the country into one of the most obese in the world. 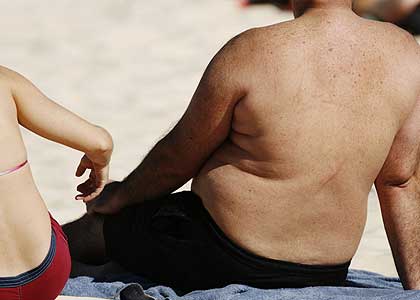 Wendy Brownell, a pre-school teacher and a mother of three, has struggled with her own weight for most of her life. She wants a different lifestyle for her children, and she is trying to cook as healthy as possible, because she knows how important a healthy diet is, but options such as fast food and advertising don’t make it easy for her. Wendy is a member of the Australian Health Campaign and she says that the problem of the nation is that junk food is a lot cheaper and much easier to get. With fast-food restaurants you don’t even have to get out of the car and cooking can take up to a few hours for a family of 4.

Recent studies have shown that obesity rates in other developed countries like the US have begun to decrease, whereas Australia’s are still on the rise. Late last year, it reached fourth place in the OECD’s ranking of advanced nations with the largest proportion of obese citizens (28.3%), behind the US, Mexico and New Zealand.

An important study that was conducted by the State of Victoria Department of Human Services predicted in 2008 that without effective intervention, 83% of men and 75% of women would be overweight or obese by 2025.

“We have an affluent, car-oriented, screen-dominated society where we eat as much as we like, we eat junk because it tastes good and it’s quite cheap,” said Professor Mike Daube, director of the Public Health Advocacy Institute. “There is an immensely powerful food industry and the government hasn’t even started to take action.”

However, the government says that they are trying to reverse that trend.

There is evidence that some government programs – like the National Kitchen Garden programs which encourages primary students to learn how to grow, harvest and cook fresh food – might have an impact on children, whose obesity levels have decreased in the past few years.

On the other hand, what is the most striking is that overweight and obesity rates among adults have jumped by 1.5% countrywide in the past four years, with people in poor and remote areas reporting even higher numbers.

“It comes back to a class issue; it has worked very well for the middle class. If people have health literacy they understand why what they eat affects their health and why it’s important to read the labels on what they buy,” claims Dr Lena Rodriguez.

Very little has been done so far to stop this unhealthy trend and most of Australians feel hopeless and pessimistic about future of their children and their country. Some believe that with an adequate health education, that would be available to all of Australians, people would change their minds and try to live a healthier life.