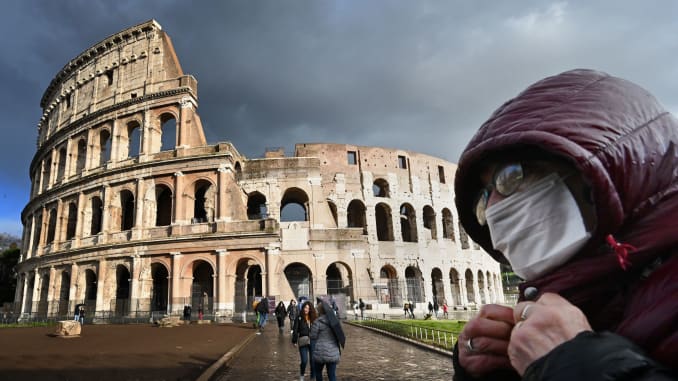 Venice Carnival been stopped, Milan is closed and eleven cities are under two weeks of quarantine. Northern Italy is preparing to live in days of anxiety and restriction after a sudden and spectacular outbreak of coronavirus cases in just 72 hours. 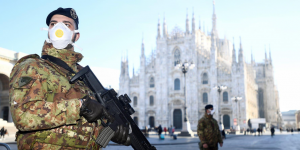 The discovery of several outbreaks on Friday, February 21, the day when the first death of an Italian was announced, then the rapid multiplication of cases, increased from six to almost 150 on Sunday, worries the authorities and the local population.

As of Monday, February 24, Italy has 152 cases and five deaths, making it the most affected country in Europe since the outbreak of viral pneumonia in December in China. The most numerous cases were recorded in Lombardy, which is the region of Milan, with 112 contaminations and 22 in Veneto, which is in the region of Venice.

Prime Minister Giuseppe Conte, interviewed on the public channel Rai Uno, has called for not to panic and to follow the instructions of the health authorities, “Don’t be afraid that the number of cases will increase further”. 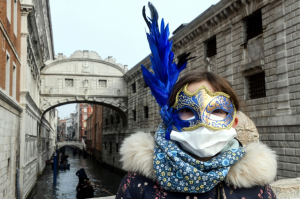 Two main outbreaks have been identified. One in Vo Euganeo, near Padua, Veneto, where the first fatal case of a 78-year-old pensioner had been reported. As well as around Codogno in Lombardy where a second death, a 77-year-old woman, was announced.

Authorities in Lombardy also announced on Sunday the death of an elderly woman with cancer who contracted the new coronavirus.

The government has adopted a very strict legislative decree which puts eleven cities in isolation, including ten in the perimeter of Codogno. “Neither entry nor exit will be permitted unless there is a specific exception”, said Giuseppe Conte.

On Sunday, Veneto also declared the interruption of the celebrations of the famous carnival which was to end on Tuesday, and of the sporting events as well as the closure of schools and museums. But bars and restaurants remain open.