American Report Condemns the US for Drone Attacks in Pakistan 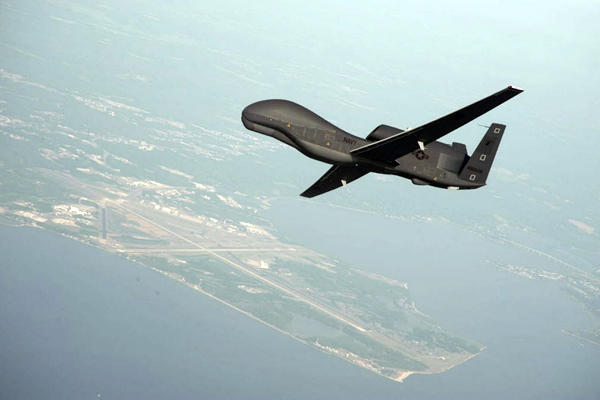 A new report by Stanford University and New York University warns to the dangers and trauma that drone attacks in Pakistan are causing.

The report concluded that the continuous usage of drone attacks in Pakistan is in fact terrorizing the populations in the targeted areas, regardless of whether these populations are innocent or not. The notion that drone planes are flying 24 hours a day over one’s head is increasing the fear and panic among the areas of north Pakistan, in what can be described as a twisted “Russian roulette” where anyone can be killed next.

The report, titled “Living Under Drones” (which can be found here) also estimates that only 2% of the targets are high ranked figures of the Taliban or Al-Qaeda, and that an accurate account of innocent victims of these attacks is pretty much impossible to establish since the Pakistani government denies access to the tribal areas of North Waziristan, near the Afghan border, where the attacks are carried out.

Another distressing conclusion of the report is the practice by the US forces of what are called “double tap” attacks. Basically these attacks consist in two almost consecutive hits in the same area. The horror behind this practice lays in the fact that after the first attack the first aid rescuers and residents run to the rescue of the victims and before they notice a second drone attack takes place in the same exact location killing and injuring all those involved in the rescue operations of the first attack. This is severely damaging rescue operations in the targeted areas for hospitals and organizations providing first aid to the victims are now refraining from sending in their people to the rescue for several hours, afraid that their people are targeted in a “double tap” attack.

The most striking conclusion of the report, however, is that this kind of horrific attacks is overall pretty ineffective and can soon be the source of blowback to the United States. By resorting to terrorist tactics, the American government is once again fuelling the hatred against itself while raising questions about the true value of human life in Washington