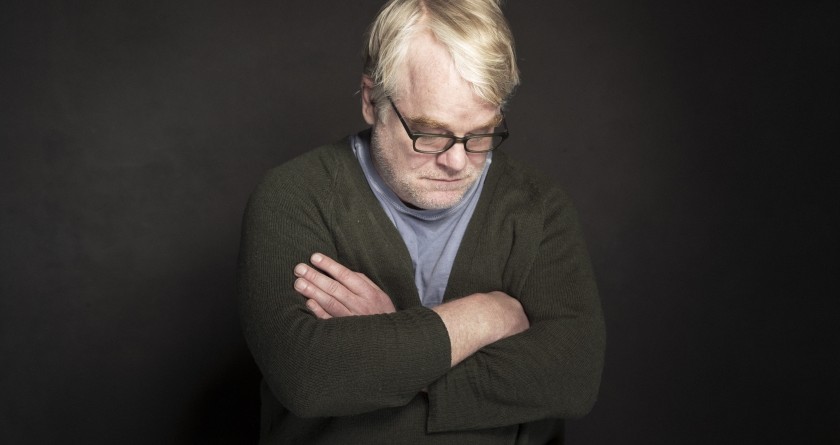 Philip Seymour Hoffman’s tragic death was shocking news, when he was found lying with a needle in his left arm on February 2, next to several envelopes containing heroin and a mysterious “ace of spades” stamp on them.

The funeral on February 7 was an emotional day for family and friends, as they bid their last farewells to the talented actor. Police are still investigating the source of the drugs, yet their only evidence is the mysterious ace of spades and ace of hearts stamps that seems to be the drug dealers trademark.

Police seemed to be on track when they arrested four people earlier this month. The investigation of Mr. Hoffman’s death led them to a building in Manhattan, where with a warrant, they entered the suspected apartment and found 350 bags of heroin along with three men and a women who turned out to be drug dealers. The apartment was merely a mile away from where Hoffman’s dead body was found on the February 2. The drugs in the Manhattan apartment, however, were not labeled with the familiar logo that was found in Hoffman’s apartment. Police are still continuing the investigation.

At this point one might ask the question “So who is this mysterious drug dealer?” It is almost as if it was based on some type of crime novel, as our criminal mastermind outwits the officials, yet leaves behind his chilling logo. Perhaps one must think like Sherlock Holmes to be able to solve this furtive case, but for now all I can offer is a little insight on previous cases with the Ace of Spades dealer.

The Ace of Spades heroin has been rather popular in America and there have been several busts: in 2011, when 12 people were found selling the product in Wichita, Kansas. The investigation went on for 13 months until they finally found the dealers and were able to arrest them, yet the brand is still being sold and is alive, as seen in Mr. Hoffman’s case.

Investigators went undercover when purchasing the product and they paid $2,000 for 98 bags of heroin. All the bags had the word ‘Ace’ printed on them in the shape of an ace of spades.

In the year 2012, the amount of heroin distribution grew, especially in the Brooklyn and Queens area. Police have arrested over 120 suspects.

Just recently on January 16, the brand again appeared when authorities arrested a 49-year-old man who was dealing the heroin from New York to Stamford. He traveled by train, hiding the Ace of Spades marked heroin everyday and selling it for double the price.

Although it seems that police are getting progressively closer to finding the main source of the drugs, they still have a long way to go in finding the people who have contributed to the death of a very talented and truly missed actor.